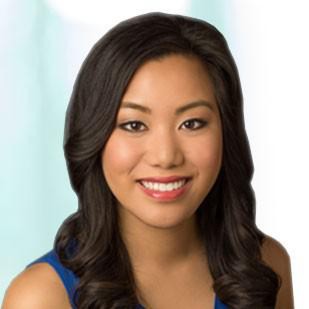 Judy joined the Fox 4 team in March 2014. She came by way of Macon, Ga where she spent two years falling in love with the South again.

Judy was born in California but raised in Texas. After she got her bachelor’s degree, Judy moved to New York to get her Masters in Journalism. She stayed in the Big Apple afterwards to try her hand at freelancing.

Now, she’s so glad to be in Kansas City. If you have a story idea or advice on great places to eat, give her a shout on twitter (@judyhle) or email (judy.le@wdaftv4.com).