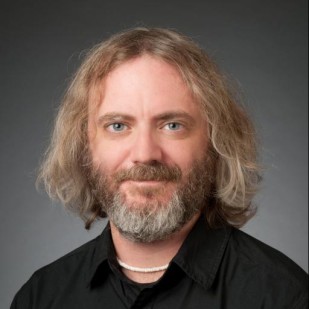 Jason M. Vaughn is a Kansas City, Missouri, native and graduate of both Raytown High School and UMKC.