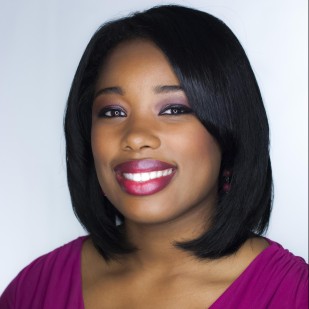 This is a homecoming for Mary in more ways then one. She was raised in Kansas City, Kansas, and was an intern at FOX 4 while in college. Mary, a UMKC graduate, is thrilled to be back in the Kansas City metro area.

Before joining FOX 4, she was a weekend anchor, producer, and reporter at WHSV in Harrisonburg, Virginia.
You can catch Mary Pulley on the Anchor Desk with Rob Collins, Saturdays and Sundays at 5pm, 9pm, & 10pm.

In her spare time, Mary enjoys the great outdoors with her husband Randall, and their son Landen.
Mary also serves on the board of directors for the United Way of Wyandotte County.
If you have any news tips or story ideas for Mary, please submit them at mary.pulley@wdaftv4.com