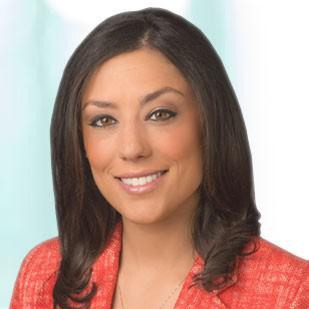 Melissa’s passion for reporting started at a young age while she was growing up in south Florida. From debate, to public speaking, then reporting and anchoring for the University of Florida…she decided she had the gift of gab!

Melissa loves finding stories and sharing them with the community. She earned a Bachelors of Science degree in Telecommunications at UF and then traveled to the Show Me state for the first time ever to work at KOLR10 in Springfield.

When she’s not working, Melissa enjoys traveling, cooking, working out, and spending time with family and friends.

She’s new to Kansas City and loves meeting new people. If you have a story idea, or simply want to say “hi”, e-mail her at Melissa.Stern@wdaftv4.com