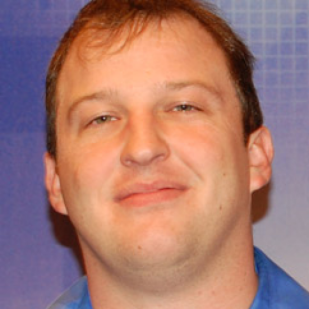 I am a sports writer at FOX 4. Along with being an avid sports junkie, I also enjoy movies, rock shows, and sports related video games.

The Kansas City Chiefs, Kansas City Royals, Kansas Jayhawks, and Sporting Kansas City are just a handful of teams I am most familiar with. I am also a casual NBA fan, with emphasis on the New York Knicks.

When the need to rock sports related video games arises, I prefer PS3 Madden, MLB the Show, and NCAA football. Video sports are best played while listening to sports talk or watching movies of course.

I graduated in 2009 from the University of Kansas. I host, produce, and edit a video sports blog called, “Sports Buddaye” on Lawrence.com and Youtube.com.