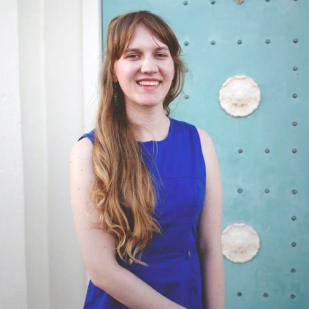 FOX4 news producer for the midday and 5PM weekends. Also writes for the web. Previously worked at KSPR 33 in Springfield, MO as the 5AM and 6AM news producer and for weekend nights. Studied digital film and creative writing at Missouri State University.