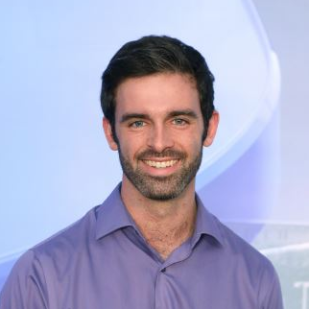 Got a story idea? Send it my way! Also, check out my portfolio at my website:
http://traviscmeier.com