Bollinger Motors will source battery packs for its commercial EVs from Michigan-based startup Our Next Energy (ONE), Bollinger announced Thursday in a press release.

Bollinger plans to use ONE’s Aries line, which consists of cell-to-pack technology and a modular design that allows for linking multiple packs together, as an apparent replacement for the modular proprietary pack that Bollinger revealed in 2021.

“Halting development of our batteries in-house and teaming up with ONE is a win-win in both technological advancement and production logistics,” Bryan Chambers, COO of Bollinger Motors, said in a statement. “We’ve not only advanced the quality of our product, but moved our fleet delivery dates closer.” 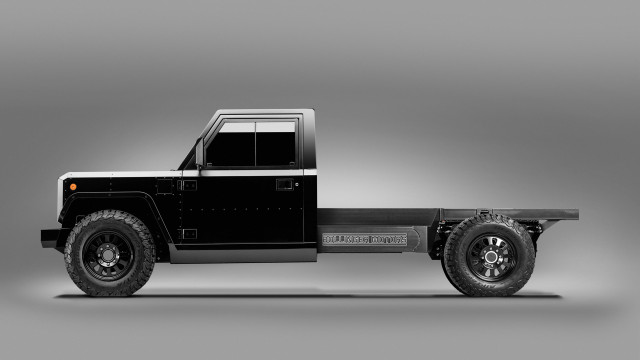 Bollinger now anticipates starting production in late 2023 with a Class 4 chassis cab that can be configured with one or two packs. That will be followed by a Class 5 platform for walk-in van upfits. The company also plans to offer Class 6 vehicles, likely after the Class 4 and Class 5 models launch.

The rollout has been delayed somewhat, as Bollinger said in March 2021 that it would deliver its first vehicles in 2022. At that time, Bollinger also said that its chassis cabs will start at $55,000 and offer battery packs up to 402 kwh. Some of that might also be subject to change with Bollinger’s recent sale to Mullen Automotive. 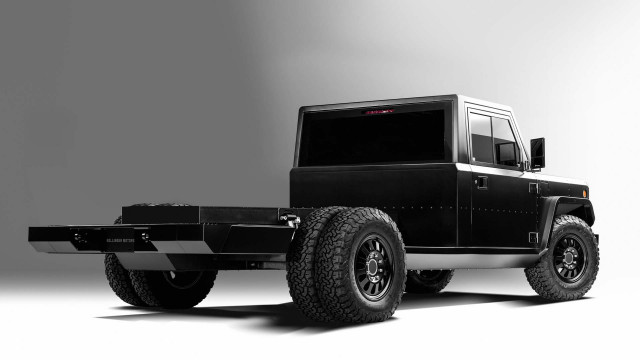 Either way, Bollinger’s EVs might be eligible for the generous incentives offered on commercial trucks through the Inflation Reduction Act (IRA). It includes a credit of up to $7,500 for commercial vehicles with a gross vehicle weight rating (GVWR) of less than 14,000 pounds, and a credit of up to $40,000 for larger vehicles like semi trucks and garbage trucks.

Meanwhile, ONE also plans to demonstrate a mixed-chemistry pack that could propel a BMW iX to a 600-mile range. That tech is called Gemini and will arrive in 2026, the company says, taking advantage of an anode-free chemistry along with LFP cells.