CINCINNATI — It decides home-field advantage in the World Series. It features a franchise-record seven Kansas City Royals players. And, the 2015 MLB All-Star Game is on FOX 4 on July 14! 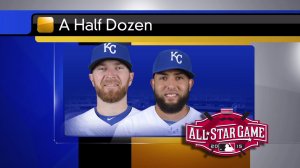 The addition of Davis, 29,  and Herrera, 25,  to the All-Star teams meant that six Royals made this year’s squad. Then, more good news! Third baseman Mike Moutakas, 26, learned on Friday that he is also on the All-Star team, receiving 19 million votes from fans.

FOX 4 is your All-Star station! Below are the American League and National League teams, chosen by fans in the Esurance MLB all-Star vote ballot. (While they received the most votes, National League outfielder Giancarlo Stanton with the Marlins is out 4-6 weeks with broken bone in wrist.  American League first baseman Miguel Cabrera with the Tigers is out with a left calf injury.) Click here for facts about the All-Star starters. 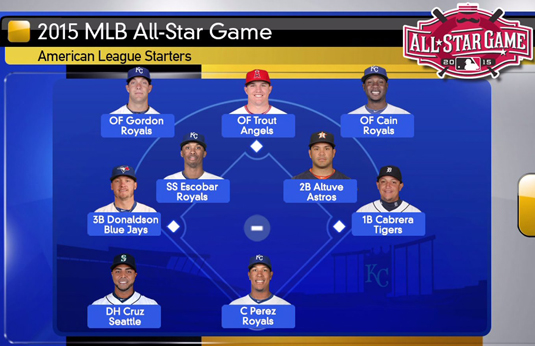 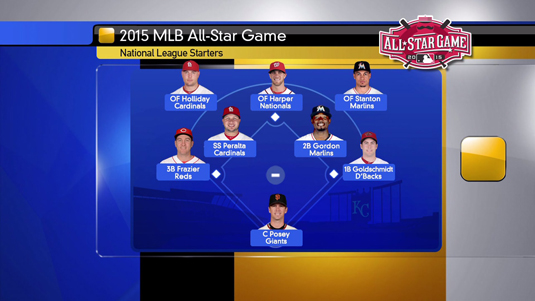 Follow your Royals All-Stars and their adventures from Cincinnati through their social media accounts:

Going to Great American Ballpark for the game? Check out this list of fun events happening in tandem with the Mid-Summer Classic.