Emergency crews received a call just after 10 a.m. of a collision at Cleveland Avenue and Linwood Boulevard.

Police said Lena Siljenberg of Kansas City, Mo.,  was believed to be driving at a high rate of speed. She reportedly sped through an intersection and slammed into another SUV. A passenger in Siljenberg's vehicle was not hurt. The driver of the other SUV suffered minor injuries.

Police said the crash happened in an area where people had been walking.

"Both ended up on the sidewalk, so if somebody had happened to have been walking by, it could've been even a bigger tragedy than it was," Sgt. Bill Mahoney with KCPD said. 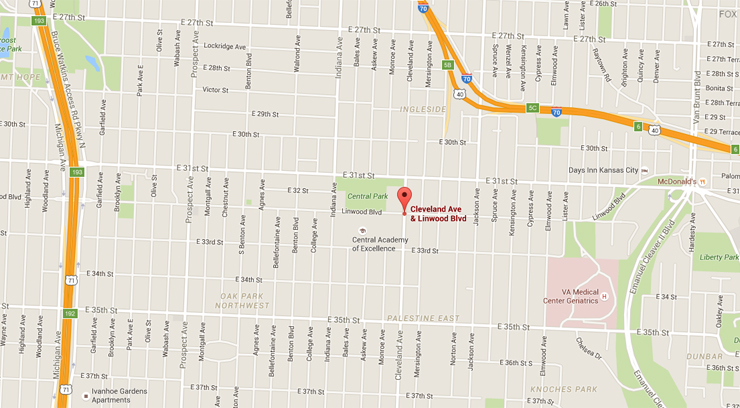