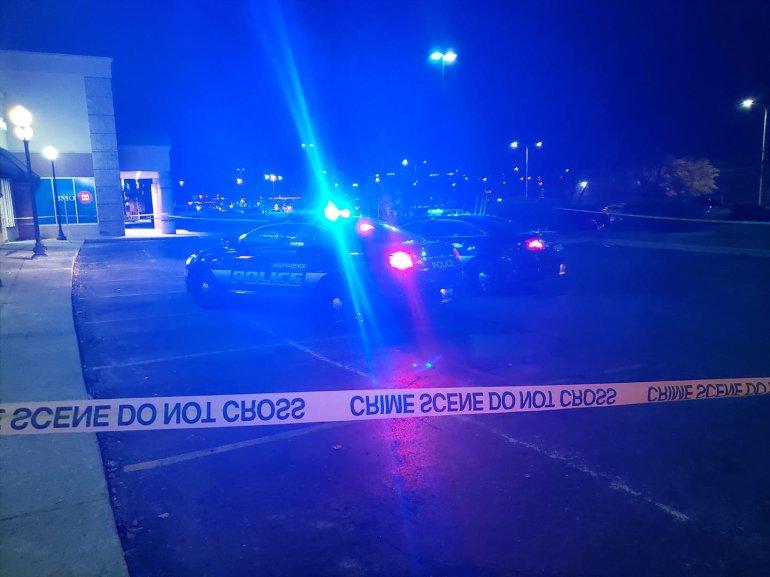 Editor’s note: A previous edition of this story said Independence, Kan. This has been corrected.

INDEPENDENCE, Mo. — One person is dead after a shooting at Thai Spice around in the evening on Nov. 16.

Police told FOX4 that the incident happened when one worker shot another worker.

The victim is an adult, Syme said, but the person’s gender and identity are both unknown at this time.

There were diners at the restaurant at the time of the shooting.

A worker has been arrested.

This story will be updated as more information is made available.

How to talk to your children about coronavirus and social distancing

Jackson County to allow Bass Pro to remain open, but only to sell firearms and ammo

OVERLAND PARK, Kan. -- A local company is stepping up the way they know how — with tablet displays. UX2D is donating hundreds of them to government or health care agencies. "It’s a 10-inch Android tablet," COO and Vise President Richard Vaughn said. There are 450 tablets up for grabs. UX2D wants to give them to Kansas City health care agencies, government entities or other retail businesses. "We’ve had them in…

OVERLAND PARK, Kan. — A metro-based homeowners association is reconsidering a request to its residents, having previously asked its homeowners to self-report cases of COVID-19. Property owners within two metro subdivisions, both maintained by FirstService Residential Missouri/Kansas, received a letter this week informing them of the requirement to report COVID-19 cases within their residence. One of those subdivisions is in Olathe, Kansas, while the other sits in Lee’s Summit, Missouri.…

OLATHE, Kan. -- The Olathe School District has moved its graduation ceremonies to July, after schools were forced to close due to coronavirus.

Graduation for the class of 2020 was scheduled to happen May 15-17, however, different arrangements were made after Kansas Governor Laura Kelly ordered schools to suspend in-person classes for the rest of the year.

While some fundraisers cancel, others find ways to adjust and raise thousands despite virus

Adam Schlesinger, Fountains of Wayne singer, dead at 52 from COVID-19

Target, Costco and many grocery stores give employees a break on Easter Sunday

Last rounds of protective gear in national stockpile being shipped

Carnival says it still has 6,000 passengers on ships, some will not disembark until late April

While some fundraisers cancel, others find ways to adjust and raise thousands despite virus

Adam Schlesinger, Fountains of Wayne singer, dead at 52 from COVID-19