The Decatur County Sheriff’s Office said rescue crews were called to the lake just north of Leon when someone reported seeing a person fall through the ice around 2 p.m. Sunday.

Officials who initially arrived said the ice was so thin that rescuers could not stand or crawl on it. The Midwest Regional Dive Team was called, and members were able to pull 63-year-old David Adair, of Knob Noster, Mo., from the lake. Adair was flown to Mercy Medical Center in Des Moines. Hospital spokesman Gregg Lagan says Adair died at the hospital later Sunday.

Crews also pulled the body of 33-year-old Joe Adair, also of Knob Noster, from the lake. 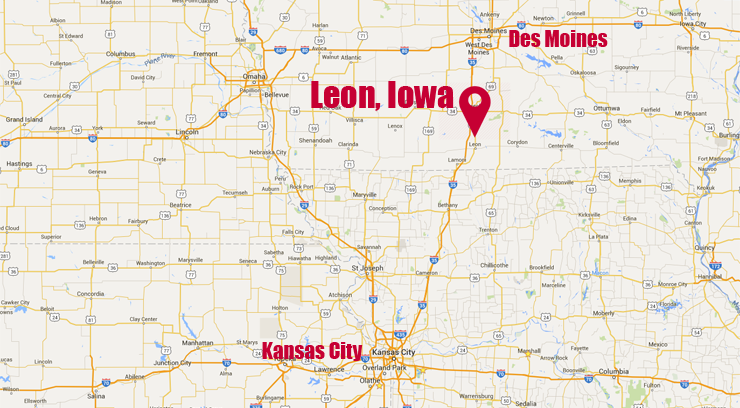 NEW YORK (AP) — The NFL has selected three people who have served during the coronavirus pandemic as honorary captains for the Super Bowl along with inaugural poet Amanda Gorman for an original poem.

Commissioner Roger Goodell announced Wednesday that educator Trimaine Davis, nurse manager Suzie Dorner and Marine veteran James Martin will take part in the coin toss on Feb. 7 in Tampa, Florida. The trio was picked for embodying the NFL's message of “It Takes All of Us” this season.

SHAWNEE, Kan. -- Johnson County mobilized a lot more help Wednesday to make sure dozens of elderly vaccine seekers were not left waiting outside in below freezing temperatures.

The sum comes from the sale of merchandise with the Jan. 20 Agence France-Presse image of him sitting with his arms and legs crossed, clad in his brown parka and recycled wool mittens.