Porntrep Phonjaroen faces one count of second degree murder and one count of armed criminal action in the death of 23-year-old Wasinee Sankra, his cousin.

According to charging documents, Phonjaroen shot and killed Sankra while working at Thai Spice restaurant in Independence around 7:23 p.m. There were customers dining in the restaurant when this happened.

Phonjaroen told investigators that he was upset with his cousin over her work habits. He also said he fired the gun in an attempt to scare her.

Surveillance video from the restaurant showed Phonjaroen remove a handgun from a gray bag while in the kitchen and shoot Sankra without warning, according to the probable cause statement. 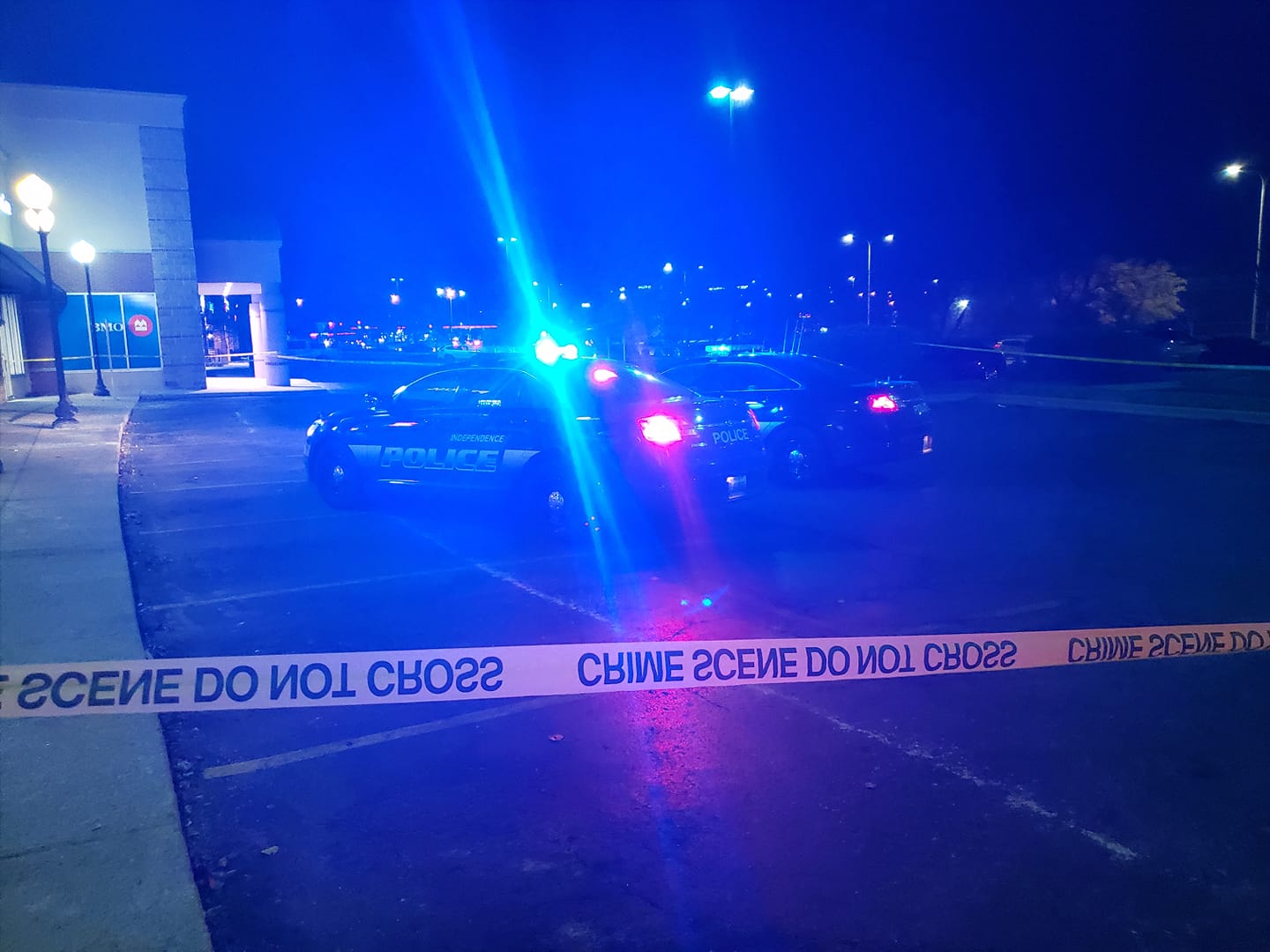 A customer sitting near the kitchen told investigators they heard a single gunshot then saw a woman fall to the floor. That witness said they immediately began life-saving measures while asking kitchen staff who was responsible for the shooting.

That’s when she said an Asian male wearing a red and black soccer shirt spoke up and said, “I did it!”

A sign on the door at Thai Spice says the Independence restaurant will be closed from Nov. 18-26.