GLADSTONE, Mo. — A nine-year-old boy is being credited for saving his seven-year-old friend from an attempted abduction.  Gladstone police say the incident happened Monday morning while the kids were taking a short cut through Flora Park to get to summer school.

“I started running down toward them, he tried to grab her again, then he realized I was coming down and he ran back into the woods,” Luke recalled.

Gladstone Police Captain Jeff Self says the kids did what law enforcement encourages them to do.

“We tell kids if you were approached by a stranger or grabbed to scream, yell, get attention, and that’s exactly what they both did,” Cpt Self said.

Larson says he’s proud of his actions, but he doesn’t want to be considered a hero. Police say they’ve beefed up patrols in the area to make sure kids are safe going to and from school. Police are urging parents to talk with their children about this incident and encourage them to walk in groups, stay in main roads and avoid short cuts. 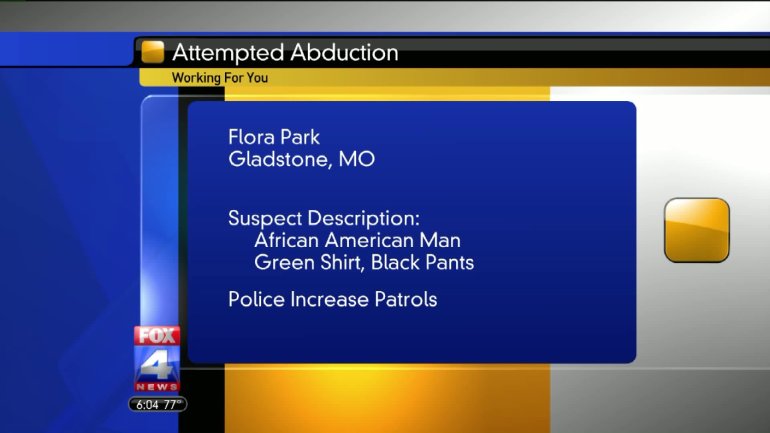 Pfizer said Monday its COVID-19 vaccine works for children ages 5 to 11 and that it will seek U.S. authorization for this age group soon -- a key step toward beginning vaccinations for youngsters.

The vaccine made by Pfizer and its German partner BioNTech already is available for anyone 12 and older. But with kids now back in school and the extra-contagious delta variant causing a huge jump in pediatric infections, many parents are anxiously awaiting vaccinations for their younger children.