KANSAS CITY, Kan. — Since 2001, the War on Terror has dragged on, and many Americans have given their all to the cause.

Eight thousand men and women have made the ultimate sacrifice waging that war, protecting the United States from danger. Thousands of others have been injured, either mentally or physically.

A push to construct a new war memorial in Kansas City to honor the fallen continues, and the work in progress continues to develop.

There are a lot of moving parts to the proposed American Fallen Warrior Memorial and Museum, which is meant to honor military members lost in the war on terrorism.

A patriotic luncheon at Children’s Mercy Park on September 11th was one of the first fundraising events held since project managers unveiled plans to transform part of the memorial into a virtual touring exhibit.

Rush said plans for the project now include a smaller scale model of the planned permanent museum, which will honor American patriots who’ve lost their lives protecting our nation from terror. 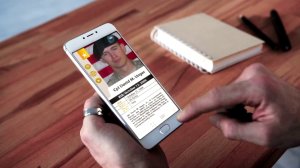 The virtual memorial will start small, telling the story of only a few heroes at first, before branching out to include others.

Rush said the virtual memorial will be easily transported from place to place, and it would cost around $1 million, which is good news to Gold Star families.

Many Gold Star families were in attendance at Wednesday’s luncheon, including Debbie Austin, who understands grief all too well.

Her son, Shane, was killed while serving in the U.S. military in Iraq in 2006.

“The memories really never leave,” Austin told FOX4. “The virtual memorial, I think, will be great since it can be shown in schools. Even my grandkids, Shane`s nieces and nephews, will be able to tell their family`s story of their uncle who gave the ultimate sacrifice.” 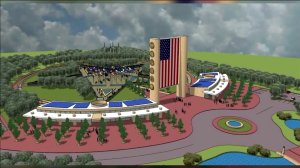 Memorial directors still hope to find a brick and mortar home for the museum. Rush said that could cost as much as $40 million. Rush said word of mouth can help raise that money.

Rush and other memorial organizers said they’re still hoping to open the museum by 2024.

Leaders behind the project praised officials from the Unified Government of Wyandotte County, including Mayor David Alvey, for their cooperation and enthusiasm about giving the museum a home.

You can learn more about the project by visiting the foundation’s website.