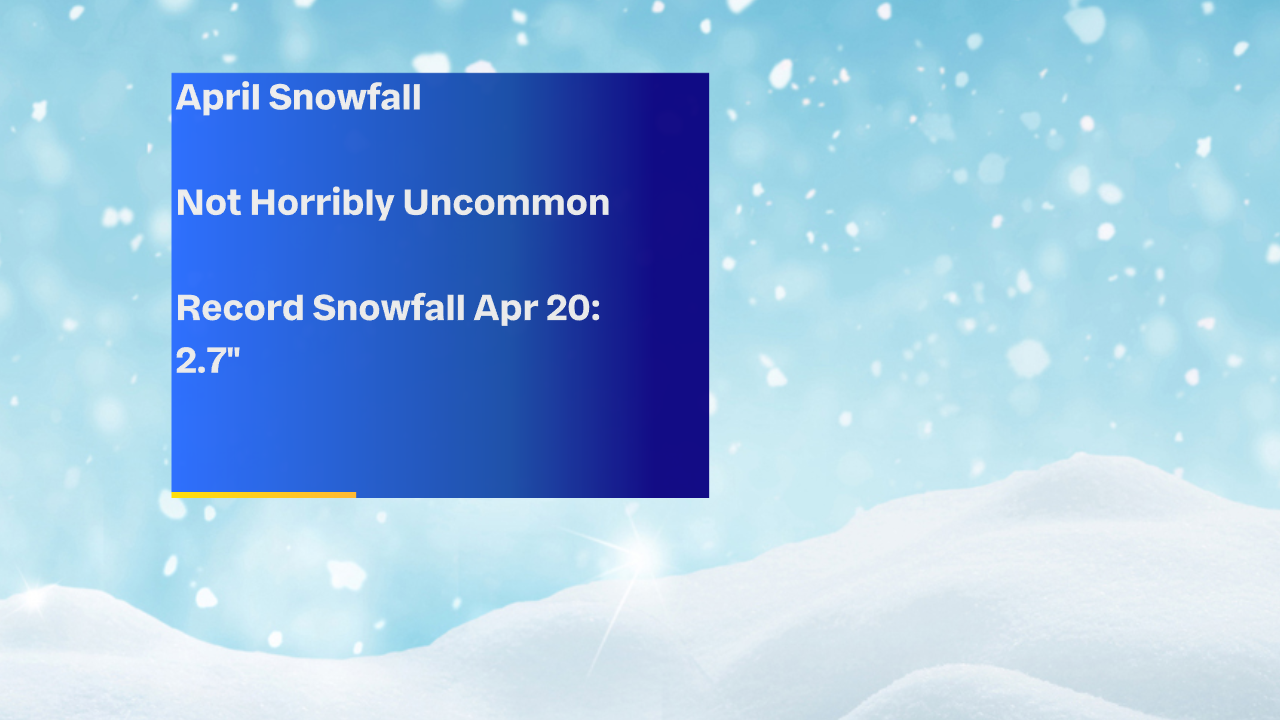 April snowfall is not horribly uncommon altogether, but it’s not something we’re always banking on. In fact, April 20 has a daily record of near 3″ of snowfall. Why we chose that day? Of course, we are expecting a bit of snow Tuesday. 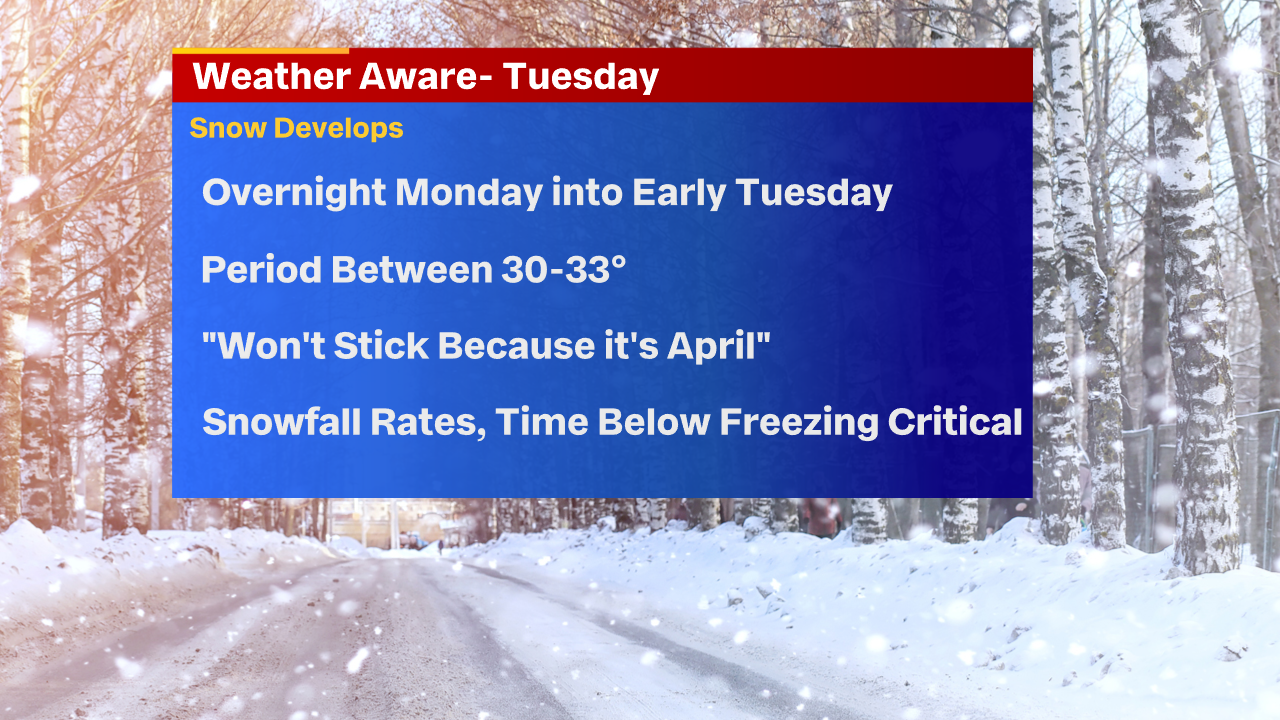 As we prepare to be Weather Aware Monday night into Tuesday, we’ll look at a few different things. First of all, “It won’t stick because it’s April!” is a common thing I hear from many people. In some regards, this is correct. The ground is warm and unless things really cool down quickly, most of the pavement surfaces will just melt it on contact. But the period between 30-33 degrees will be critical as snowfall rates increase. If enough snow falls and melts, it will make that pavement cold enough to support minor accumulation. 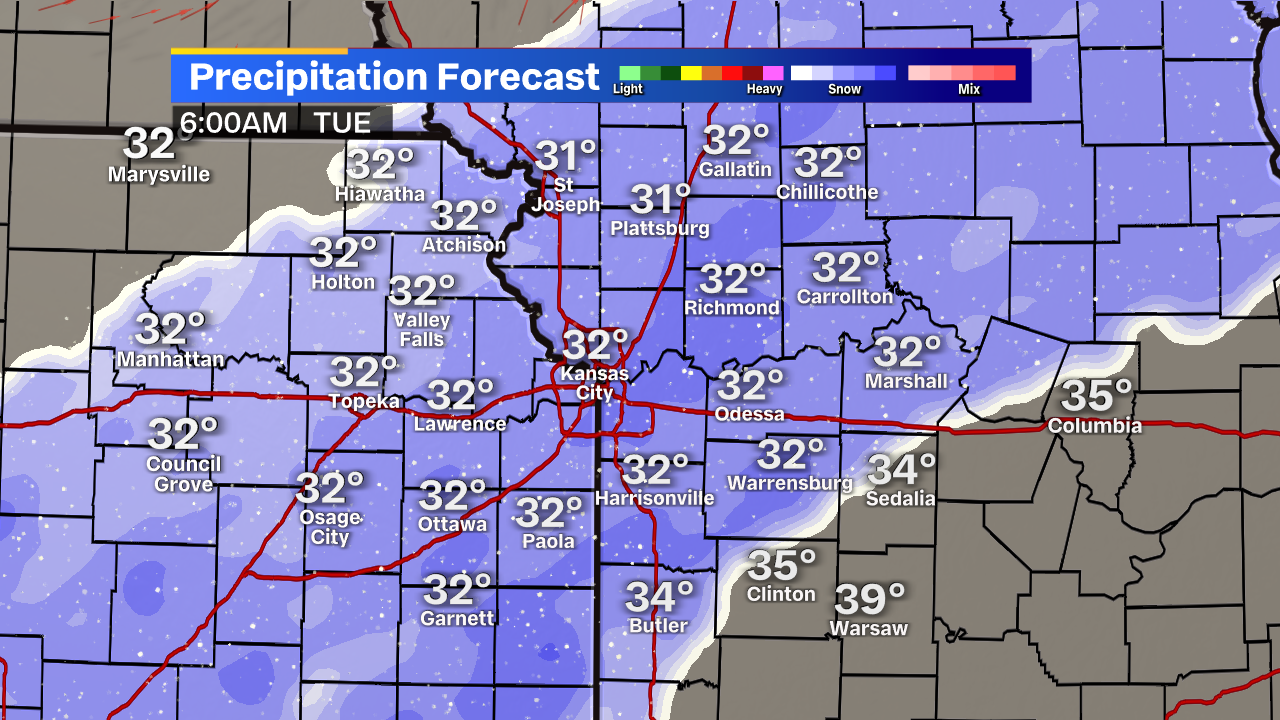 Tuesday morning will be sloppy at the very least. Is this going to be a major snowstorm in our area? Absolutely not. But you can bet it’s going to be slower than normal and a nuisance to drive around. I can foresee slushy conditions, especially on bridges and overpasses during this time. Temperatures will hover around the freezing mark for 2-4 hours depending on where you are. 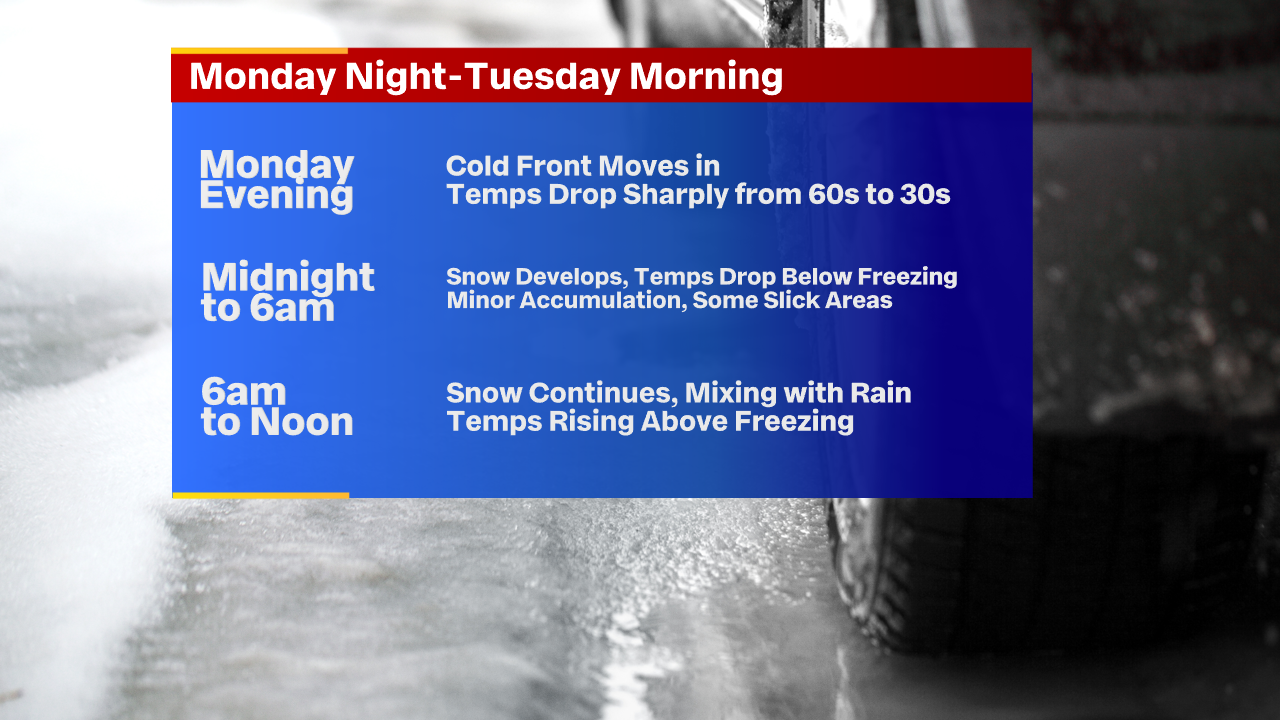 Expect the best opportunity for this snow to stick to be between 12am-8am Tuesday morning. This is the best time for temperatures to remain between 30-34 degrees. Want snowfall totals? That’s difficult here in April. A lot of the potential snow will not only melt on contact, but melt in the grass after the temperature gradually warms up the rest of the day. Remain Weather Aware and we’ll keep you posted with any updates.

The University of Central Missouri in Warrensburg has partnered with the charter schools for years and is now ending the program, leaving schools scrambling.

The team said fully vaccinated fans can ditch their masks if they choose now that the team has lifted its restrictions. Masks are recommended, but not required, for non-vaccinated fans.

BENTONVILLE, Ark. (KNWA/KFTA) — Walmart has announced that customers and staff who have received the COVID-19 vaccine will no longer be required to wear masks inside the store.

According to a Walmart spokesperson, beginning Friday, May 14, vaccinated customers and members "are welcome to shop without a mask."

Gotta fly: KCI Airport just saw its busiest day since before the pandemic

Passing your password around? Streaming services want you to stop

Rain Precip: 100%
Close
You have been added to Daily Weather Forecast Newsletter

Gotta fly: KCI Airport just saw its busiest day since before the pandemic

Passing your password around? Streaming services want you to stop