She’s a little sickly with a viral infection; her zookeepers have made the ‘difficult decision’ to remove her from her mother’s care.

In January, Gracie was born to chimpanzee Teetoo. Gracie is Teetoo’s first baby. The zoo said in a Facebook post on Tuesday that when Gracie was about a month old, her attentive zookeepers noticed she was not as active or as big as previous baby chimps.

A veterinarian evaluated her health and discovered she had a life-threatening viral infection.

“She has been undergoing vital treatment and her prognosis is good. However, her weakened immune system has left her vulnerable as she travels the road to recovery,” said zoo staff.

After starting her on viral treatment, her condition has improved and her prognosis is good.

“For now, Gracie’s human caregivers are acting as surrogate chimp mothers. As much as possible, they mimic the types of behavior that will allow the baby to continue to develop her natural instincts. They wear a fuzzy black vest when caring for her so that she has hair to hold on to as she would her mother’s. And because baby chimpanzees are constantly carried by their mothers, Gracie is also held around the clock. She is constantly evaluated and currently receives a bottle every two hours. It takes a devoted team of caregivers to provide the attention of one chimpanzee mom,” the zoo explained.

In addition, the bond between Teetoo and Gracie remains. They continue to have visual and vocal contact with one another, in hopes that they can be reunited soon.

Once Gracie has been cleared by our veterinary staff and is physically able to be safely returned to her mother, she will be carefully integrated back into the chimpanzee troop through a process that will likely take months, the zoo said.. Gracie’s caregivers are not new to the process, though. In 2016, chimpanzee baby Ruw was also hand-raised by this team of zookeepers because her chimpanzee mother was not caring for her. Ruw was successfully integrated back into the troop and began joining them in their outdoor habitat in early 2017. Now almost two years old, Ruw is healthy and very active.

Before the viral infection, Teetoo seemed a natural, a caring and protective mother, the zoo said. 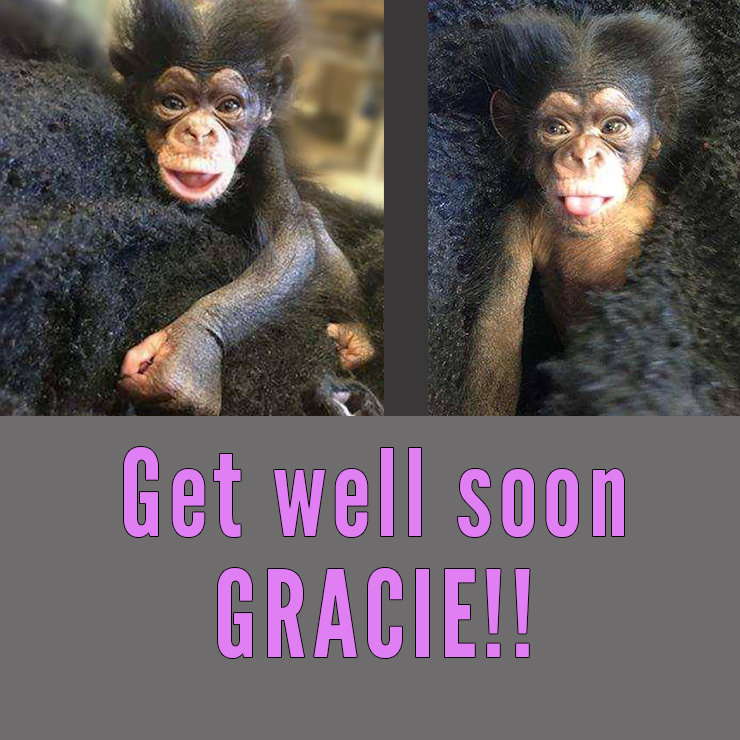 ST. LOUIS — Missouri’s health department doesn't include antigen tests in its count of COVID-19 cases, meaning that tens of thousands of positive tests have not been included in the state's tally.

The St. Louis Post-Dispatch obtained data from the Missouri Department of Health and Senior Services showing that antigen tests found 20,083 cases of the coronavirus in December alone, and 12,228 in January through Tuesday.

KANSAS CITY, Mo. -- Help is on the way for the 30 million Americans who said they didn't have enough to eat last month. A new executive order from President Joe Biden will temporarily boost SNAP benefits.

Community food network Harvesters said close to 400,000 people in the Kansas City region don't know where their next meal is coming from.

“I’ve been a Chiefs fan all my life, since I was 3 years old,” Levine said. “I’ve gone 17 years straight without missing a game.”