BELTON, Mo. — Police arrested a suspect who allegedly fired shots at an officer during a traffic stop. The officer was not struck.

Lt. Brad Swanson with the Belton Police Department said an officer sustained minor injuries while attempting to pull over a vehicle and the driver fled.

A Facebook post from Belton PD said the vehicle stopped, the suspect exited, and fired shots, but did not strike the officer.

Police did not specify the nature of the officer’s injuries, but said the officer will be okay.

Witnesses reported heavy police activity in the area of 58 Highway and Chestnut.

The suspect, identified as Isaac Dwayne Cotton, was taken into custody after a police search and charges are pending, police said.

FOX 4 will update this story as information becomes available. 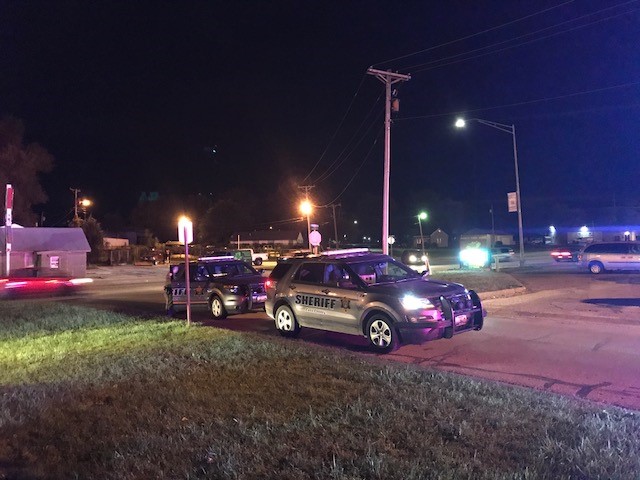 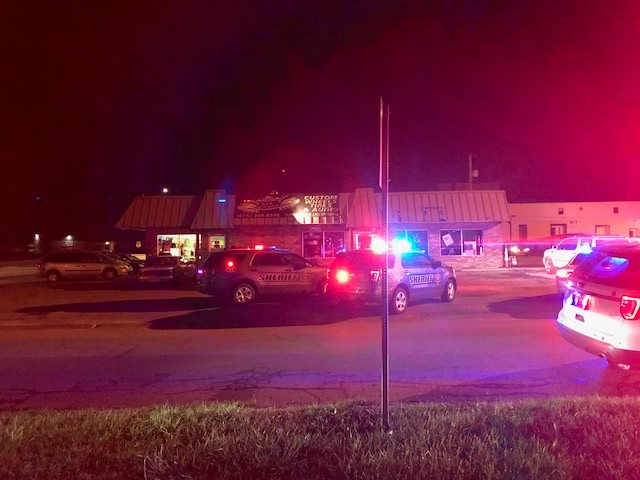 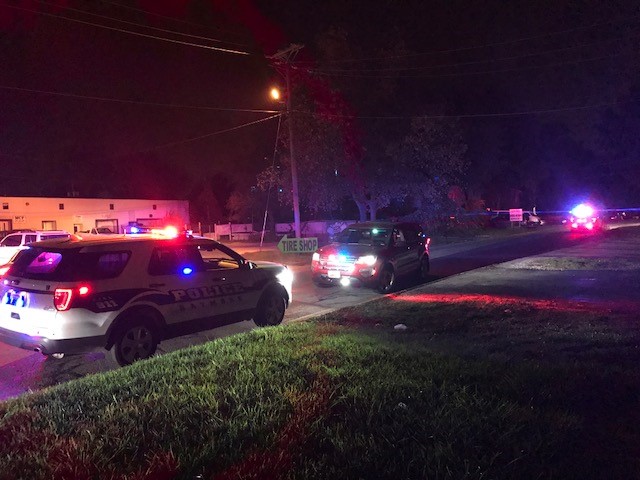 HARRISON, N.J. -- Sporting Kansas City has arrived in Red Bull Arena in Harrison, New Jersey where they will kick off the 2021 MLS regular season taking on the New York Red Bulls.

The duel between inaugural MLS clubs is fitting as the league celebrates 25 years of existence.

INDIANAPOLIS (AP) — Amarjit Sekhon, a 48-year-old mother of two sons, was the breadwinner of her family and one of many members of Indianapolis’ tight knit Sikh community employed at a FedEx warehouse on the city’s southwest side.

Her death Thursday night in a mass shooting that claimed the lives of seven other FedEx employees — four of them Sikhs — has left that community stunned and in mourning, her brother-in-law, Kuldip Sekhon, said Saturday.