KANSAS CITY, Mo. — A person on a bicycle was critically injured when he was struck by a van in Kansas City on Monday.

Just after noon, police responded to a report of a vehicle hitting a bicycle at 22nd Street and The Paseo.

An investigation determined that a green Playmouth van was traveling southbound on The Paseo when it hit the cyclist crossing the street.

The victim, a 40-year-old man from Roeland Park, Kan., was transported to an area hospital, where he is listed in critical condition

The 36-year-old female driver of the van stopped shortly after the collision and provided a statement to police. The driver was released at the scene.

FOX 4 will have more as details emerge. 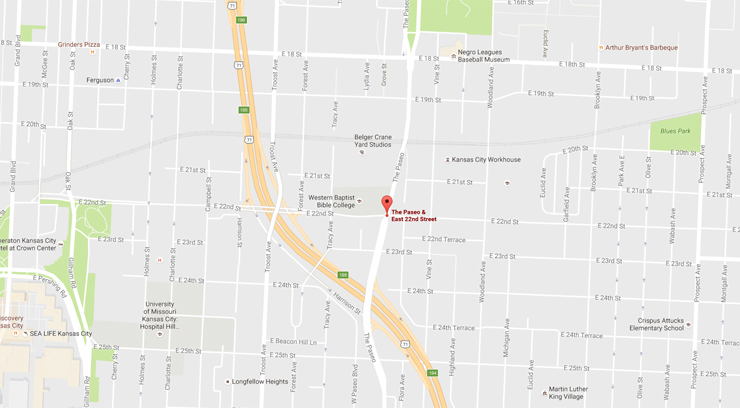