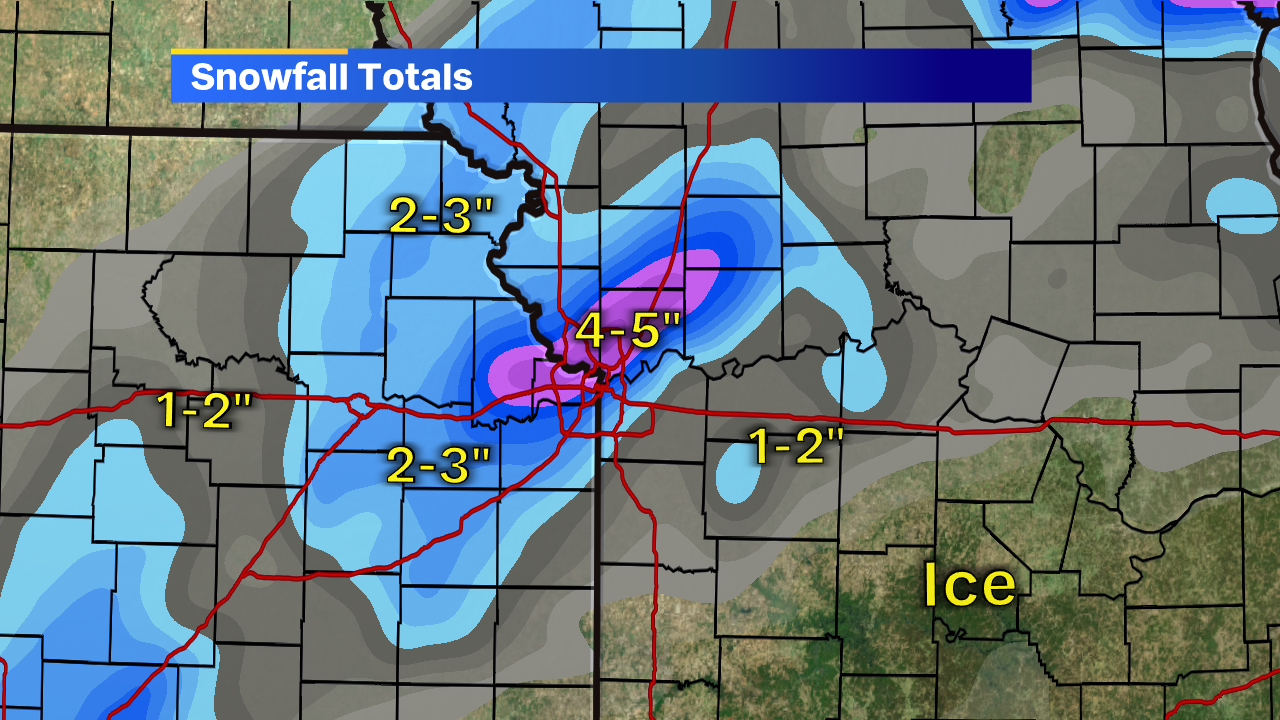 The first day of the New Year in 2021 was one of the biggest snow storms we’ve had in quite a while. It ended up going to plan — for the most part.

Many of us started as freezing rain and added sleet and snow later. Areas southeast of the immediate metro dealt with the icy glaze of freezing rain longer while areas in Clay County and downtown Kansas City ended up with some of the heavier pockets of snow.

FOX4 Weather: Stay up to date on the latest conditions 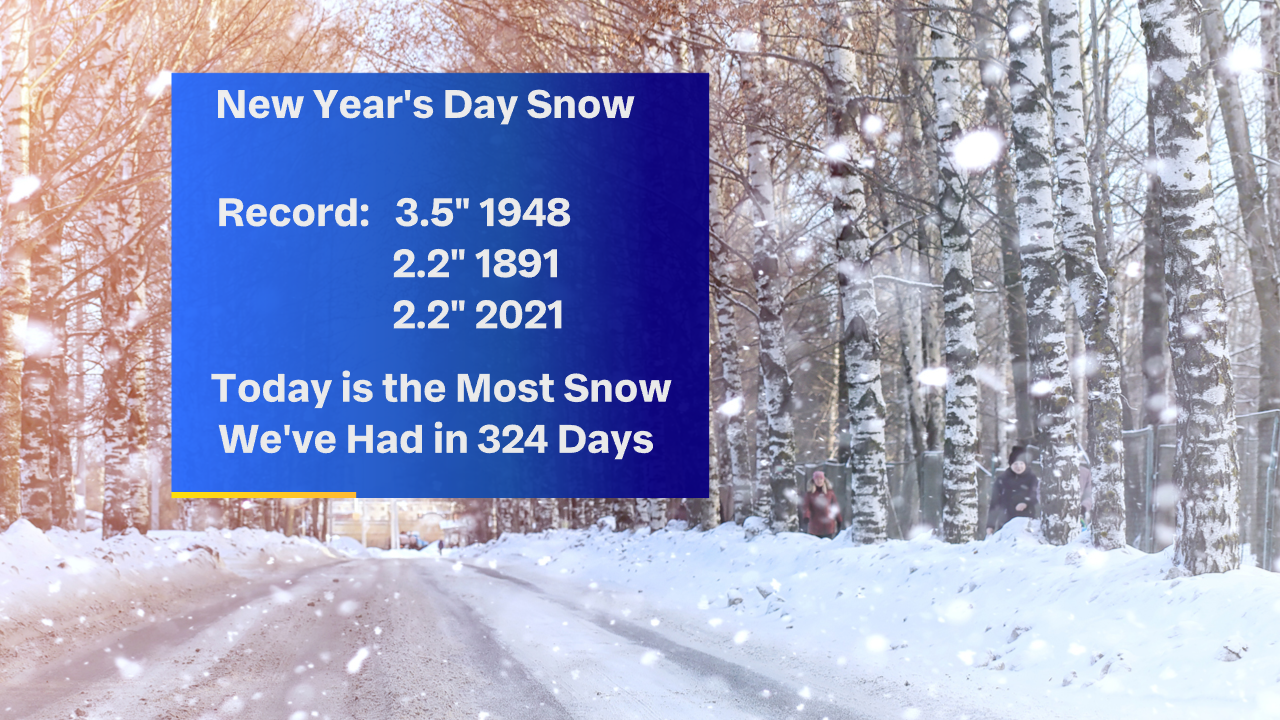 We did not break a record snowfall on this day though, officially. KCI ended up with only 2.2 inches of snow. That’s the second most we’ve ever had on a New Year’s Day. But it’s the most snow we’ve had in 324 days! We had just over 3 inches in February, if you’re curious. 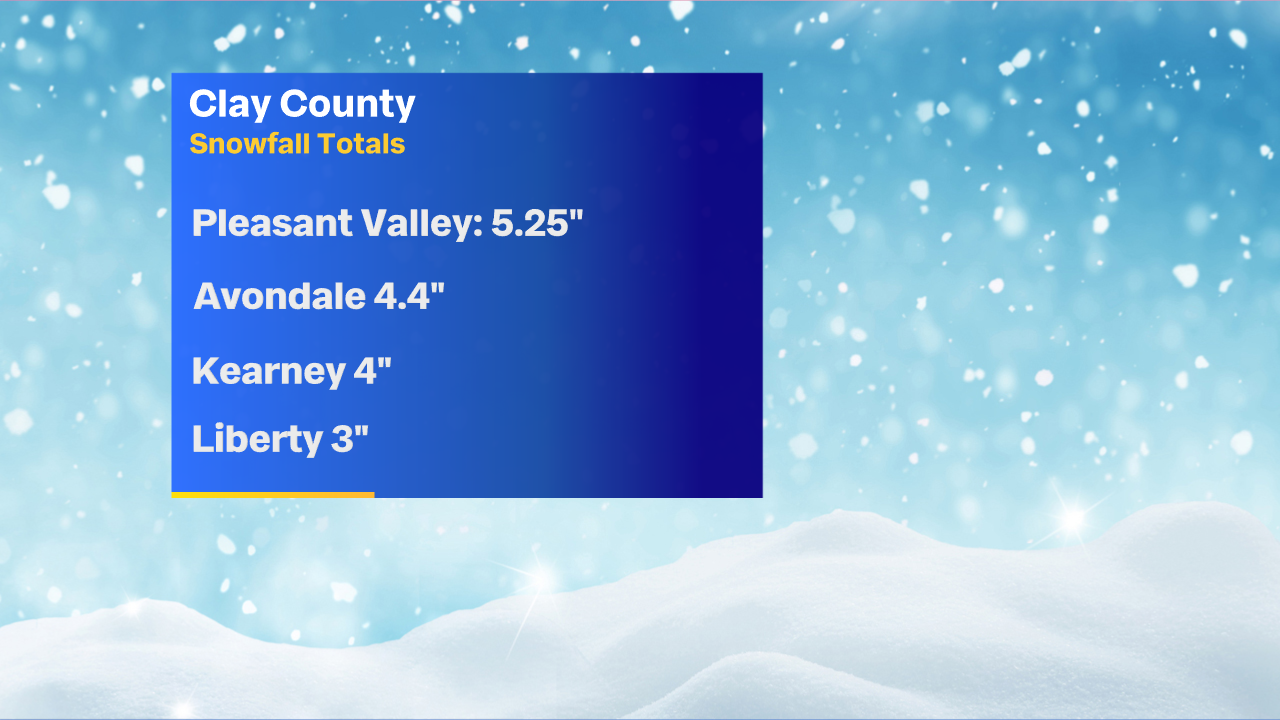 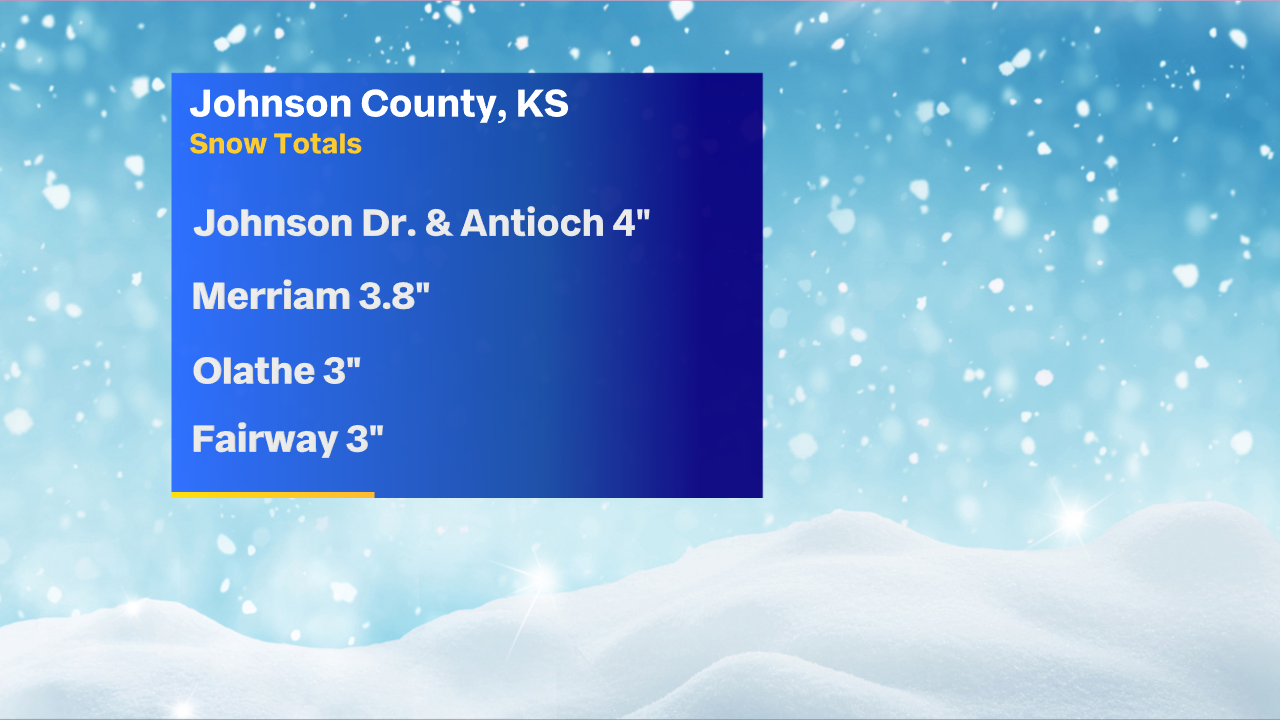 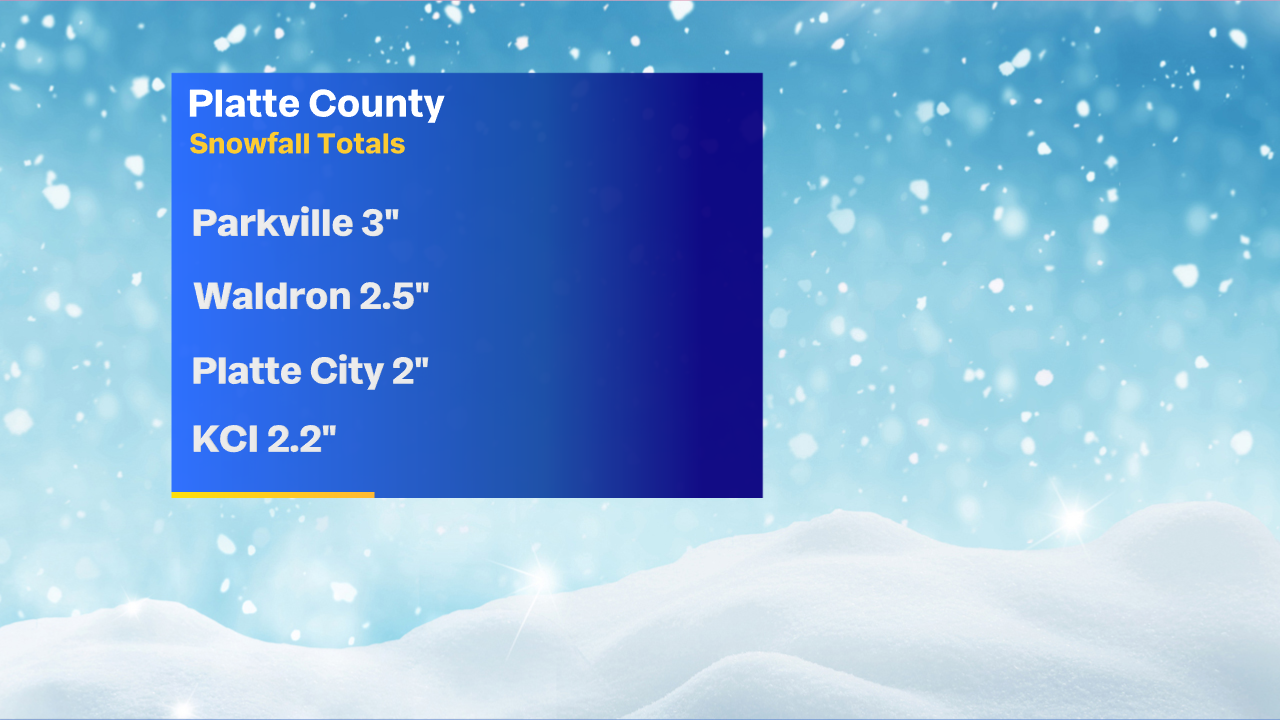 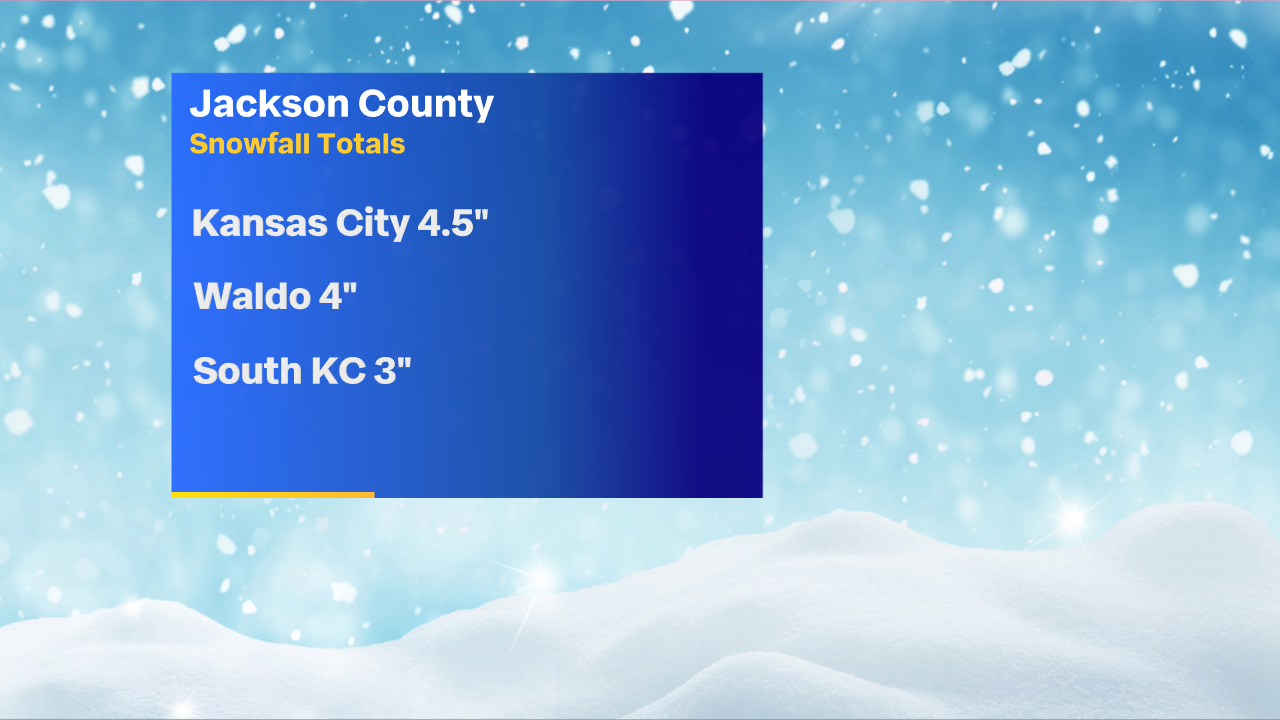 Specific totals around the metro were pretty similar. There were a few higher pockets in Clay County as reflected above. Platte County underwhelmed in comparison. Pockets of dry air undercut some of the snowfall totals there.

If you’ve enjoyed this weather, we may have a few more chances for wintry precipitation over the next week. We’ll keep you posted here and on FOX4.