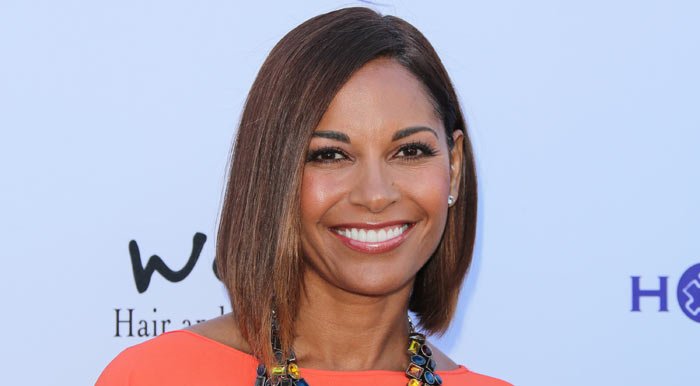 An entertainment industry veteran of over 30 years, Salli Richardson-Whitfield is best known for her starring role in the Syfy network hit series Eureka, where she also made her directorial debut. Salli has excelled as a television director, helming the movement for more diversity behind the lens in Hollywood. Salli’s directing resume is remarkable. Her credits include Ava DuVernay’s OWN series Queen Sugar, ABC’s Scandal and Black-ish, Netflix’s Luke Cage and Dear White People, Starz’s Survivor’s Remorse, and CW’S Black Lightning to name a few. Salli is married to actor Dondré Whitfield. They are an example of a flourishing Hollywood marriage.

Bald eagles across the United States are dying from lead bullets -- but it's not because they're being shot.

COLORADO SPRINGS, Colo. — One of the remaining USS Arizona crew members who survived the attack on Pearl Harbor has died.

Donald Stratton passed away at his Colorado Springs home in his sleep Saturday with his family in attendance.

ST. LOUIS -- A Troy, Mo. woman was one of the first people to pull up on a crash on Interstate 64 near Highway 364 in Lake St. Louis that killed four people Friday morning.

"Jumped over the guard rail, jumped across the highway. I don’t even know if cars were coming, I just went," said Stephanie Huttegger.