KANSAS CITY, Mo. – Fans are calling him fighter on and off the field, offering reaction to the news the Chiefs safety Eric Berry is back after a battle with cancer.

FOX 4 caught up with fans at Kansas Sampler in Johnson County, off 97th and Quivera. A wall of red and gold marks the approaching start of the season, the display complete with Eric Berry jerseys and t-shirts. The safety is slated to return to full play just eight months after a cancer diagnosis last year. He took the field today at Chiefs training camp in St. Joseph, and fans in Kansas City are surprised and eager to see him play.

Josey Kruse is the Creative Manager at that sports apparel store. 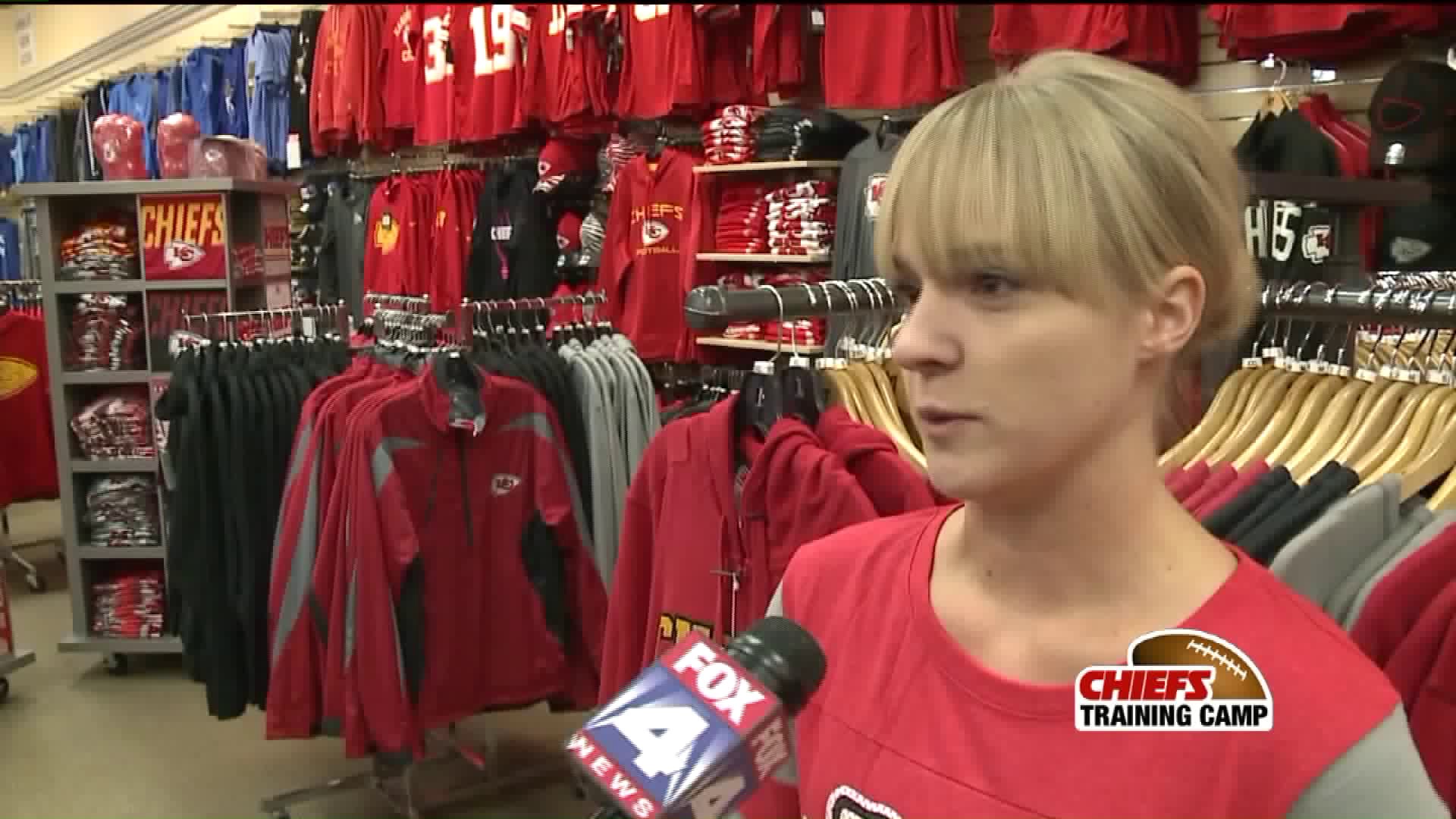 “Last year, you could tell, just the fan base in general, it affected everyone. Now to see everyone rally up, we’re ready for the season,” said Kruse. “Totally did not expect that to happen, but really, really happy to have him back.”

Doctors declared Berry cancer free just more than a month ago. The Chiefs’ pre-season home opener is slated for August 21 against the Seattle Seahawks.

WASHINGTON - Every American has the right to demonstrate peacefully. It's right there in the First Amendment. But it's not as simple as showing up with a sign. There are some measures officials can use to limit protests, and it's easy to accidentally tiptoe into legally murky territory if you don't know the specifics. So before you go, read up. Timothy Zick is a professor of Government and Citizenship at the…

JEFFERSON CITY, Mo. —  Thinking about going fishing, but you don’t want to deal with buying a permit? The Missouri Department of Conservation announced Wednesday that they have declared Saturday, June 6 and Sunday June 7, as free fishing days. This means any person may fish state waters without an MDC fishing permit, trout permit and prescribed area daily tag. This is an annual event the Missouri Department of Conservation puts…

KANSAS CITY, Mo. -- Protests that have resulted in vandalism and lawless behavior have prompted a group of urban core advocates to begin speaking out. Neighborhood leaders want peaceful changes to make Kansas City a better place to live.Leaders in the urban core say they know that if police stop them, they should comply with all lawful orders and they should receive humane treatment in return. Longtime Kansas Citians say…

Officer shot in the head in Las Vegas on life support