NEVADA, Mo. -- Tragedy hit the Missouri town of Nevada. Three boys out playing on a frozen pond fell through the ice. Two of those boys made it out and one died.

The boy who died comes from a well-known family and is the son of a local doctor in Nevada. In a small town like this one, a tragedy of this magnitude affects the entire community.

Jurea Burchell's daughter was in school at Benton Elementary School, with the 8-year-old boy who died.

"It's too close, because with my daughter being in the same grade," as Burchell became too emotional to continue her sentence. She finally continued by saying, "I told my daughter that he is looking down on her from heaven."

Captain Kevin Scott with the Nevada Fire Department was one of the dive team members who responded to the scene in rural Nevada.

"It was just your standard, every day run of the mill farm pond," he said.

That run of the mill pond ended up to be a death trap. It was during a sleepover at the home of the boy who died. He and his two friends were out playing, walked out on the frozen pond and fell through the ice. Scott said an adult saw the boys in trouble and ran to the pond to help.

"They broke some ice to get the first one out. Then went out and got the second one out and then was not able to get the third one out," he said.

Scott said the water underneath the ice was 10-to-20 degrees warmer than they surface, making it a very dangerous situation.

"There may have been an inch of ice on there, at the most an inch, but in most locations less than that. We busted through it pretty easy with just our hands," he said.

Captain Scott said it was hard on his dive crew, even with wet suits and equipment on, to swim around the water in that pond.

"It was very cold when we exited the water, the divers had cramps. It just takes your energy away, it takes your breath away," he said.

As a result, it took that eight-year-old boy’s life. When his body was recovered about an hour and a half after falling in, first responders were trying for a miracle.

James McKenzie with Vernon County ambulance said they worked to revive the child all the way to the hospital, where he was pronounced dead.

All of the emergency responders want to emphasize how dangerous it is to walk out on a frozen body of water in the winter; Captain Scott saying it never gets cold enough in Missouri to make water freeze enough to be able to hold a person's weight.
"Teach your kids safety. Teach them early, teach the, young, it's just not safe to go out on the ice, even though it may look like it," he said.

The community came together for a vigil Monday night at 7:00 at The Vernon County Fair Grounds. 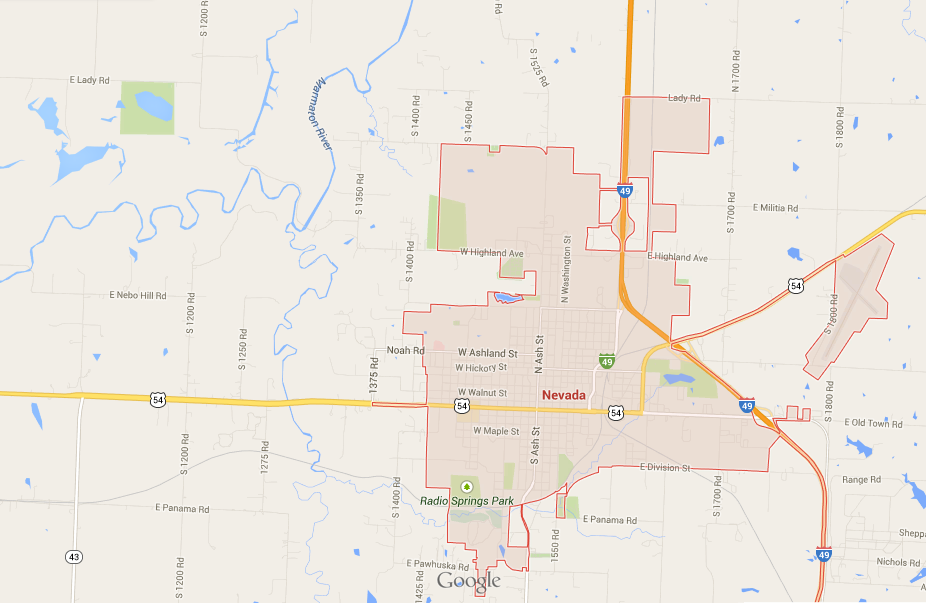