CHINA — Imagine if one day Jennifer Lawrence was walking the red carpet in Los Angeles and the next day she vanished without a trace.

It might sound ludicrous, or terrifying, but it’s the reality in China. One of the country’s most famous actresses disappeared during an uproar over tax evasion by celebrities.

Fan Bingbing, one of China’s highest-paid and most bankable stars, has appeared in both Chinese and Western films, including the multimillion-dollar X-Men franchise.

Across the country, her face once adorned thousands of advertisements, her star power used to sell a galaxy of luxury brands, from Cartier to Louis Vuitton. She was a regular sight at major award shows and fashion ceremonies. In 2015, Time Magazine named her China’s “most famous actress.”

The film star hasn’t been seen in public since early June, when, according to a post on her verified social-media account, she went to visit a children’s hospital in Tibet. In an article by state media Securities Daily on September 6, which was later deleted, the publication said Fan had been brought “under control and about to receive legal judgment.”

No official statement has been made as to Fan’s whereabouts, or any potential criminal charges against the actress.

However, in a country where top celebrities are forced to keep an inoffensive public profile to stay in the Chinese government’s good graces, people have drawn their own conclusions about the actress’ location.

“If you are a billionaire, then that is something that obviously you can enjoy to a certain extent, but you’ve got to be very, very wary that you don’t at any stage cross a red line of some sort and fall afoul of the Chinese Communist Party,” Fergus Ryan, a cyber analyst with the Australian Strategic Policy Institute, told CNN.

In 2011, the country’s best-known artist, Ai Weiwei, was detained for almost three months. During his detainment his whereabouts were made unclear to the public. Police later arrested and released him after he signed a confession authorities described as being related to tax evasion. 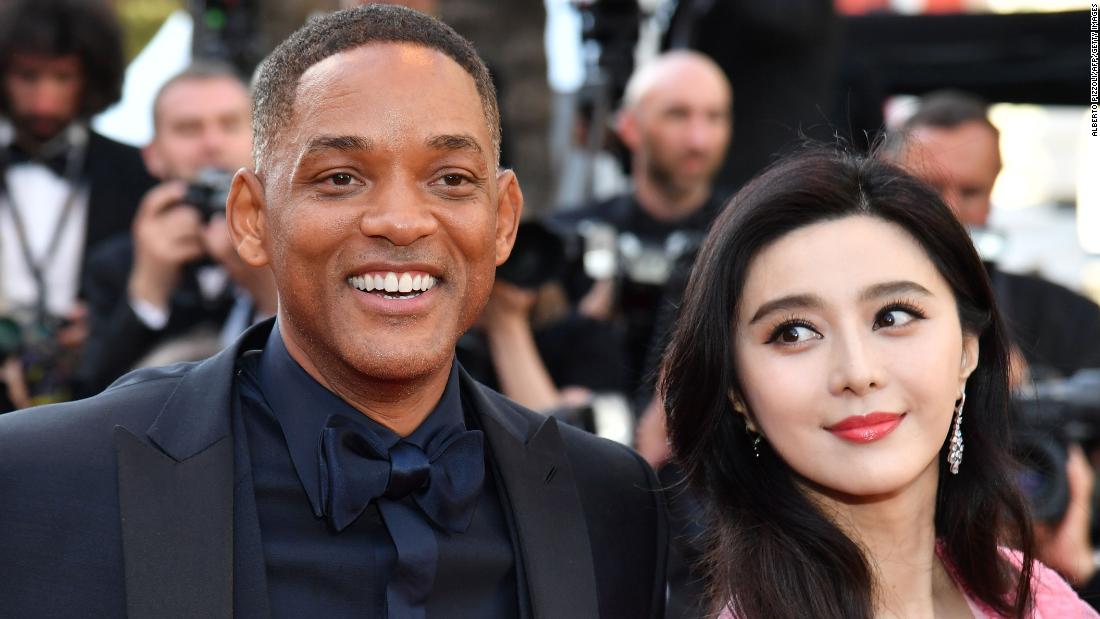 Fan’s purported problems began when alleged copies of a film contract she had signed were leaked onto China’s social media in late May.

According to state tabloid Global Times, she had two different contracts, one for tax purposes saying she was paid $1.5 million (10 million yuan) and a separate, private contract for $7.5 million (50 million yuan). It’s a practice known in China as “yin-yang contracts,” a form of tax evasion where the first, smaller contract is reported to authorities while the second, larger one is treated as tax-free income. The man behind the leak, Chinese TV host Cui Yongyuan, apologized in June to Fan for his actions, but the same month the State Administration of Taxation of China urged investigators to look into allegations of yin-yang contracts in the country’s film industry.

Fan’s team issued a furious denial at the time but the actress hasn’t been seen in public since the dispute. In September, China’s Peking University released a report lauded as the first “in the world” and heavily promoted in Chinese state media. It ranked the country’s stars by their level of “social responsibility.” Fan was ranked last, with a score of 0 out of 100.

A producer with a major Chinese studio told CNN the practice of having two contracts, one of them smaller to avoid paying too much tax, was “universal” in the film industry. He said everyone was worried following Fan’s disappearance, especially because “almost every contract has some irregularities” and won’t stand up to a serious audit. Like other industry insiders CNN spoke to, he declined to be named due to the political sensitivity of the topic.

Jonathan Landreth, former Beijing-based Asia editor for the Hollywood Reporter and longtime observer of China’s entertainment industry, told CNN the Chinese Communist Party was treading a tricky line. It appears to use high-profile celebrities to sell the “Chinese Dream,” but not wanting to promote the stark income divide.

“Maybe this is just scaring folk to … start paying taxes. If someone were to get busted, then I think it would send a ripple effect to how film production goes forward in the coming years,” Landreth said.

An executive in a foreign film studio’s China office told CNN the lack of A-list celebrities in China increased the bargaining power and earnings of a lucky few — high-profile performers like Fan. But while cracking down on them might solve other problems, she said it wouldn’t help address the fundamental lack of talent across the Chinese film and television industries.

Combined with strict ideological control, such measures act only to create a “sad situation” in China’s creative industry, she said. The controls, though, can only go so far. The Chinese government needs the high-profile celebrities to help drive commerce, both domestically and internationally, to promote China, said Landreth. The crackdown may in fact be intended to solve a different problem facing authorities. “It has long been an open secret that a movie budget is a great place to hide money,” said Landreth.

The Communist Party’s leadership may hope that by shining a light on celebrity tax avoidance, it could deflect attention and avoid closer public scrutiny of the rumored corruption among top government officials and their families, Landreth told CNN. 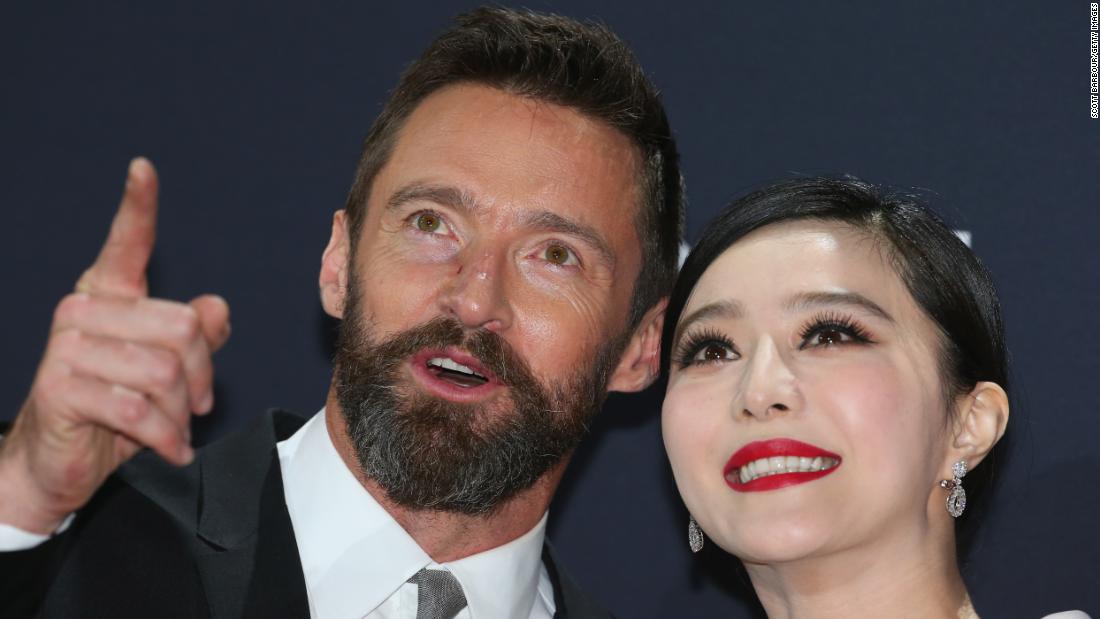 The Chinese Communist Party has long had an uncomfortable relationship with celebrities. In recent years, state media has called on celebrities to spread “positive energy”on the internet. The threat of career-ending trouble with authorities has led the country’s stars to pay attention to the party’s wishes.

The result is a celebrity culture that has less in common with the salacious and controversial Hollywood familiar to the Western world. In China, celebrities often try to keep their reputations’ positive and inoffensive. Australian analyst Ryan said when he lived in China, he worked with the publicity team for Chinese actress and singer Li Bingbing. He encouraged Li to become more involved with environmental causes, including the United Nations Environment Program.

Ryan said the team would never choose a cause, or take up a fight that was ahead of what the Communist Party was comfortable with, especially if it opposed current government policy.

“You would be foolish to go out ahead of the Chinese Communist Party and the Chinese authorities on issues and lead the way,” he said.

Despite the speculation and the concern, Ryan said it was possible the explanation for Fan’s disappearance was actually very simple.

“She possibly did something wrong … the evidence was put out there for all to see, I guess, in a way that put the authorities in a position where they had to come down hard on her,” he said.

Ukranian teenager stuck in KC waiting to go back …

Family pays tribute after KC father of 5 gunned down

Here are the signs and symptoms of monkeypox