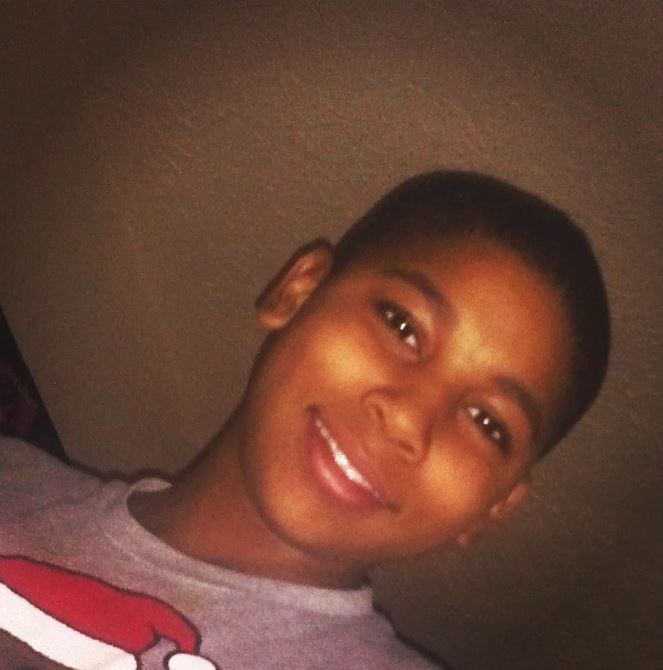 CLEVELAND — Cleveland police released surveillance video on Wednesday showing one of their officers fatally shooting a 12-year-old boy last Saturday — a boy they say was brandishing what turned out to be an air gun.

The video shows Tamir Rice, 12, being shot about 1.5 to 2 seconds after two officers pulled up in a car, Deputy Chief Ed Tomba told reporters.

A witness had called 911 to report someone pointing a weapon — “probably fake” — at people outside a city recreation center.

Police also released the names of the officers involved in the incident: Officer Timothy Loehman, 26, and Officer Frank Garmback, 46.