BELTON, Mo. – Police say a man shot and killed his estranged wife before leading cops on a chase and eventually taking his own life on Friday. The apparent murder-suicide started in Belton and ended in Kansas City according to investigators.

Police say the now deceased suspect, identified as 42-year-old Shawn Fuller of Kansas City, shot his estranged wife outside The Appliance Care Company in Belton, where she worked. That business is located in a strip mall near 58 Highway and Congress.

The victim, whom police identified as 41-year-old Tina Fuller of Raymore, later died at the hospital, and her stunned co-workers cannot believe she’s gone. 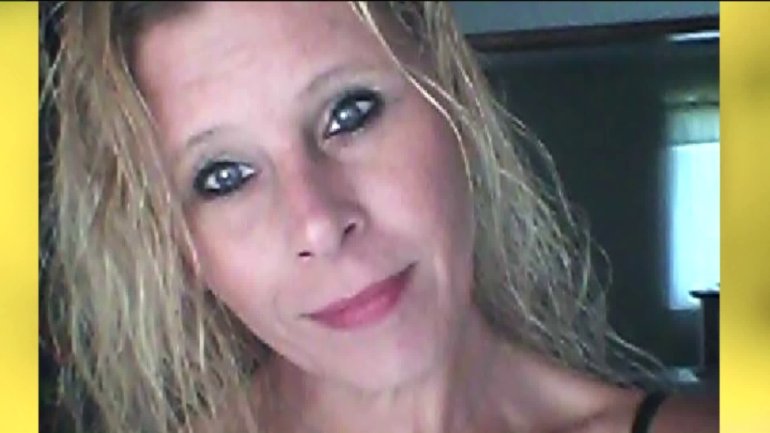 “There was no indication that anything crazy was going to happen. There was just a normal day at the appliance store. It`s very tragic. Our hearts really go out to her family, her friends. It`s a horrible loss,” said store manager Brien Pippen.

Just after 7 a.m., Pippen said Tina Fuller, whom he calls a ‘dedicated dispatcher,’ opened the business. But about four hours later, Pippen was out on a field job when a Belton police officer called him with some shocking and heartbreaking news: Pippen learned his employee had been shot in the parking lot, just outside their business.

Tina Fuller, a mother of a 6-week-old baby daughter and two adult kids, later died at the hospital.

“I’m still trying to just get my head around it all. It just seems surreal. I don`t believe what just happened here,” said Pippen.

Police say around 11 a.m. Shawn Fuller drove to the business, pulled out a gun and shot Tina once in her head as she stood next to her car.

Police say afterwards, the shooting the suspect sped off in his black SUV. Grandview police chased him, but eventually lost him. Police say the man later hit an electrical pole near 85th and 71 Highway in Kansas City.

Witnesses say the suspect jumped out of his vehicle with a gun in his hand, ran into some woods and shot himself. Police say he died of a self-inflicted gunshot wound.