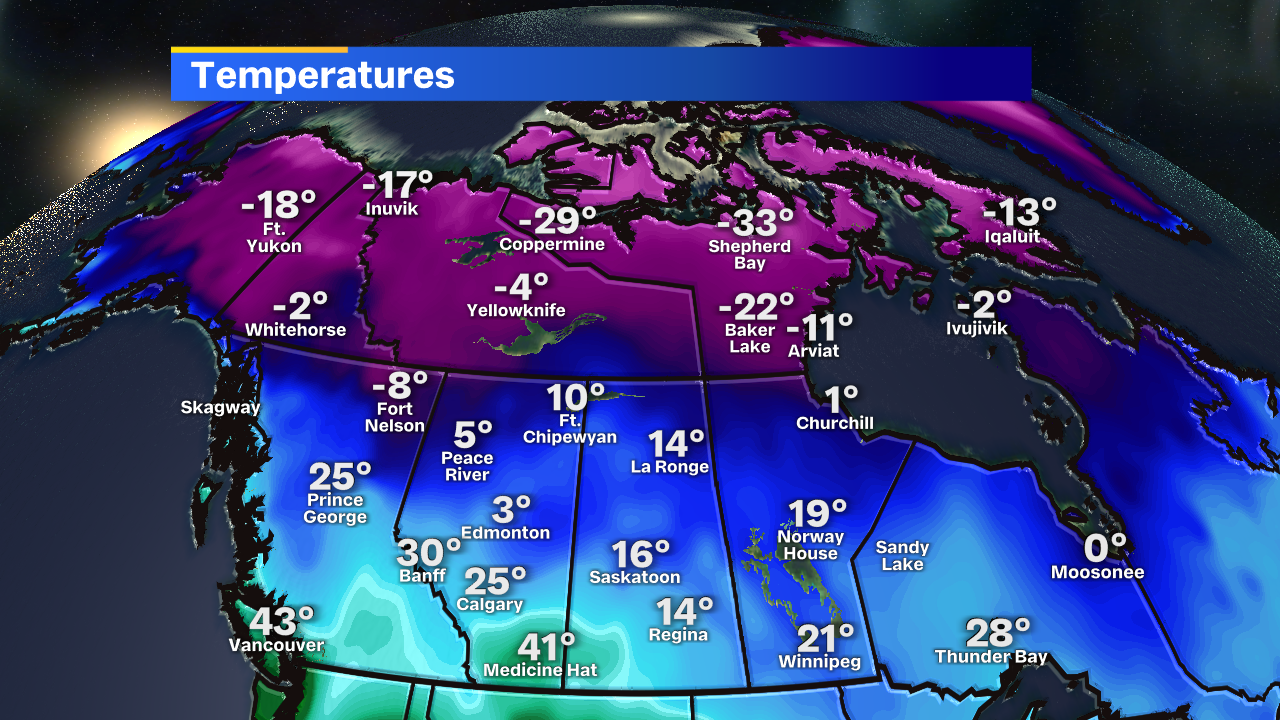 It’s been about a year since we’ve had temperatures that started in the single digits and struggled to get to 20 degrees, but that’s the kind of arctic cold we’re headed for this weekend. There are two bundles of this colder air bottled up in Canada. The first one arrives Thursday. The second one arrives Saturday, and that’s the one that’ll bring the real chill. 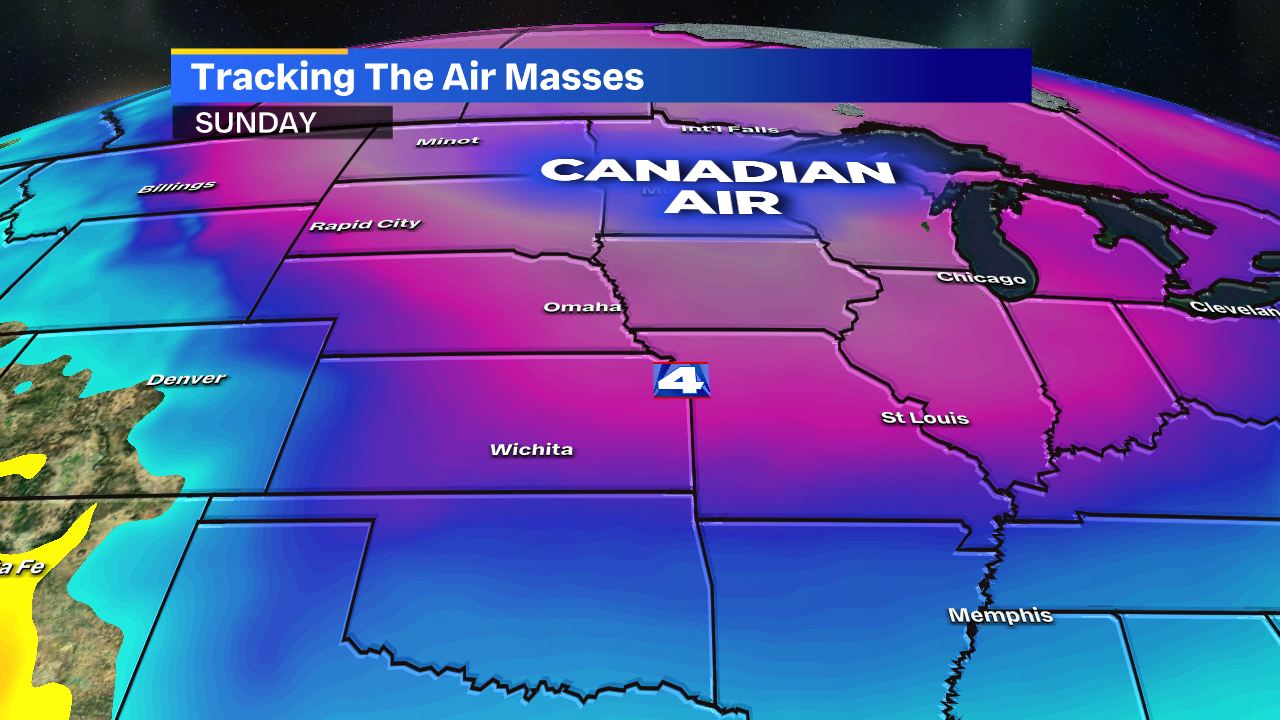 The core of the coldest air is here Sunday and early Monday. Notice how we’re just on the western edge of this cold core of air. Depending how far west this nudges, that could really knock our temperatures down a few more degrees. 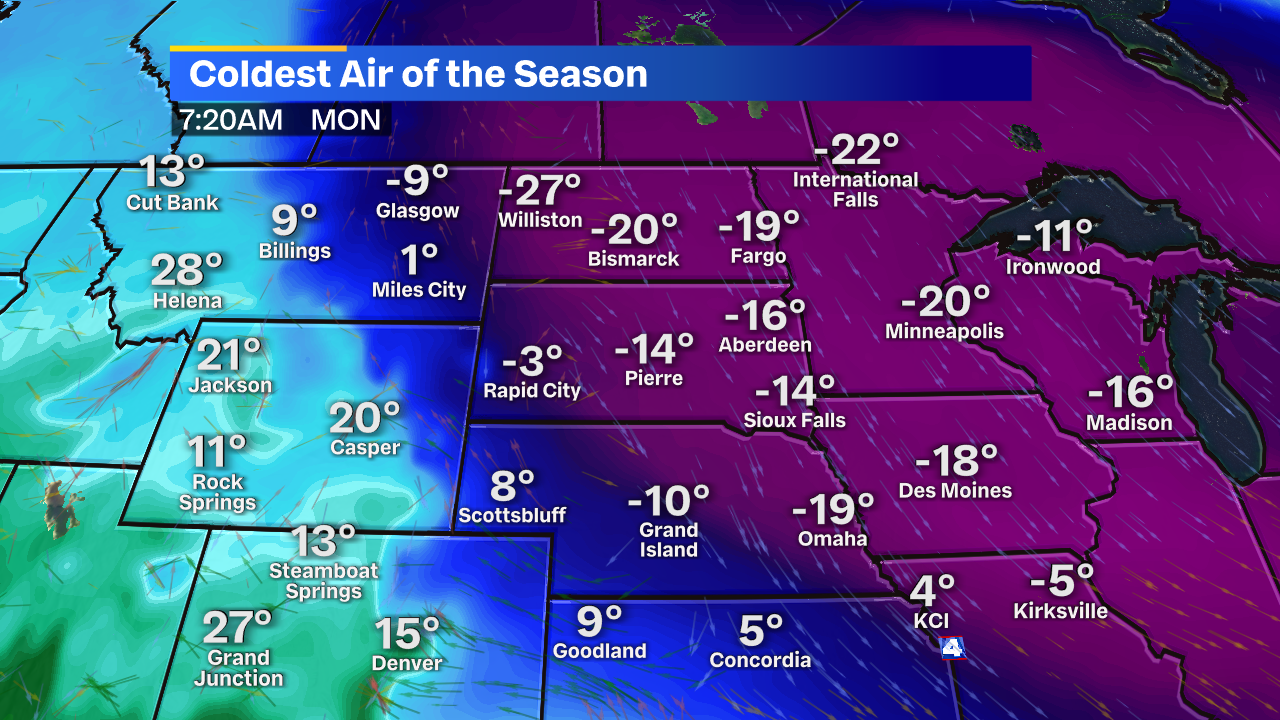 While we will probably avoid those numbers well below zero to our northwest, it looks to be the coldest 36 hour stretch in a good long while. 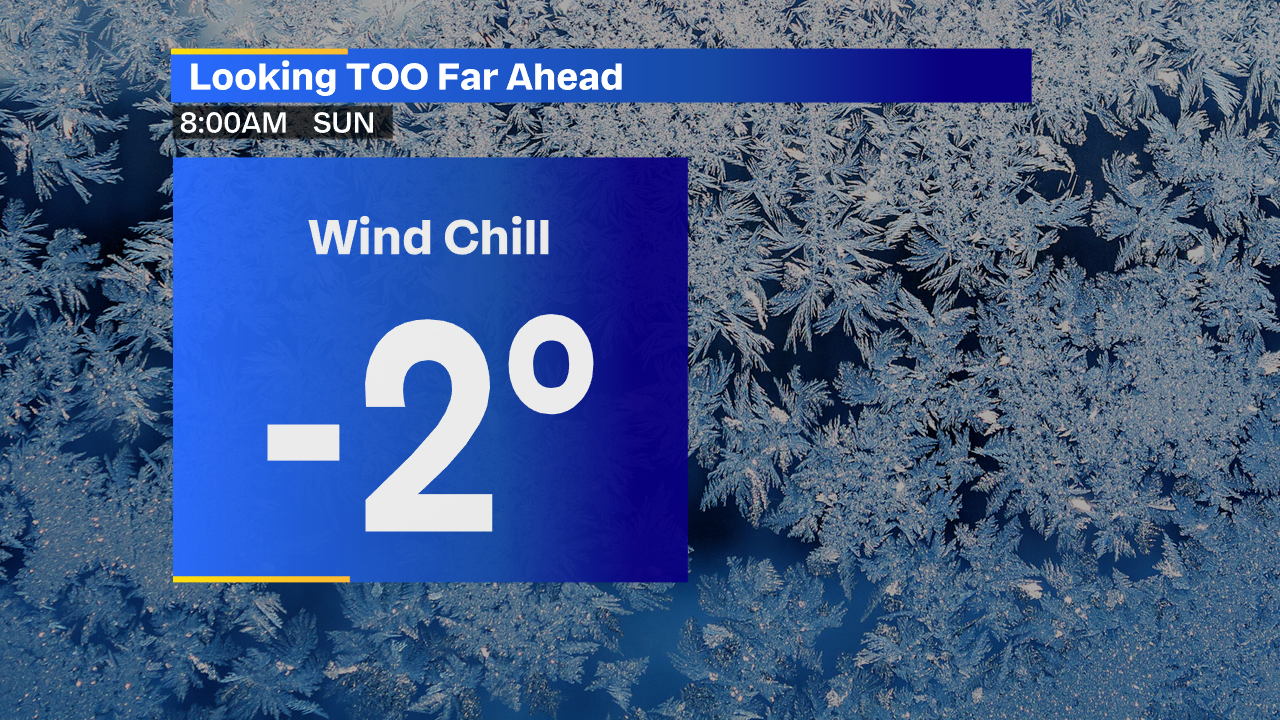 If we really want to get TOO far ahead, we can look the wind chill Sunday morning. It won’t change a bunch later at night as it gets colder.  Just in case you plan to be out Sunday night…for some game that’s being played. I don’t know. I heard it’s a big deal.  Mentally prepare and bundle up for Sunday!

ST. LOUIS, Mo. -- An invasive species of worm is wriggling its way into the Midwest.

"Jumping worms" (Amynthas spp) thrash wildly when handled, are 4 to 8 inches long, move quickly like a snake and can shed their tails when threatened.