CHARLOTTE, N.C. — A couple in North Carolina is celebrating 71 years of marriage. Jim Greer and his wife Maxie Greer met when Maxie worked at the Grimes Dry Cleaning plant.

“He came in to have his suit pressed,” Maxie well-remembers.

Jim wasted no time asking her out on a date that night in 1946.

Two short months later they said, ‘I do.’ 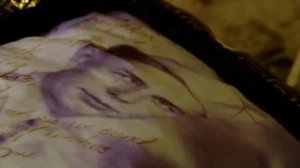 Before they met, Jim fought in WWII, through three invasions and five major battles under General Patton.

“I got down on my knees in that fox hole and I told the lord if he’d get me home, I’d do anything that he’d tell me,” said Jim.

Now, 91 and 95-years old, Maxie and Jim say their secret is to never go to bed angry.

“And  if I did go to sleep sometime in the middle of the night I’d wake up and I’d feel so bad about it and I’d say ‘Maxie, please forgive me,'” Jim said.

They celebrated their anniversary side by side, in their recliners.

“My love just keeps growing for that woman,” said Jim. 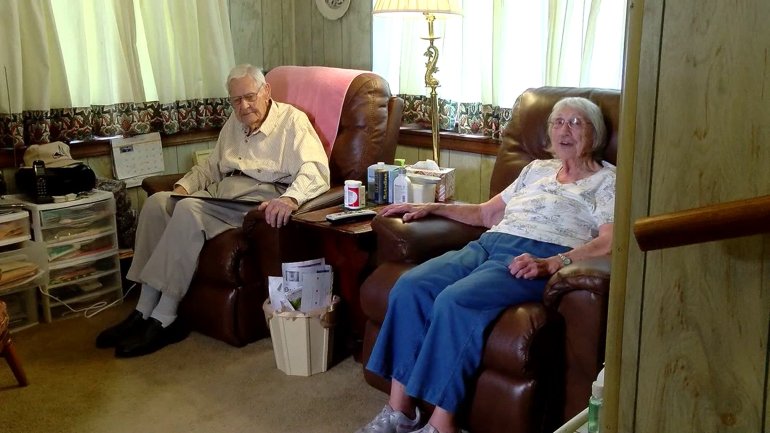