KANSAS CITY, Mo. — Police pursued a driver for an unknown reason Tuesday afternoon, but he fled from the area of 45th and Cleaver to 59th and Kentucky, where he crashed into a van, leaving both vehicles severely damaged.

Police say they called off the police pursuit before the crash and stayed in the area. They say the suspect and female passenger stopped near 50th Terrace and got out of the car, but then he jumped back in the car, leaving the woman behind.  She was arrested. He fled again until the crash at 59th Street.

Another pursuit that began after a carjacking ended at about the same time at East 46th Terrace and Mersington, involving different vehicles and suspects. The FOX 4 crew on the scene says two of the three suspects in handcuffs would likely be released. All appear to be juveniles.  The third picture below is from that scene. 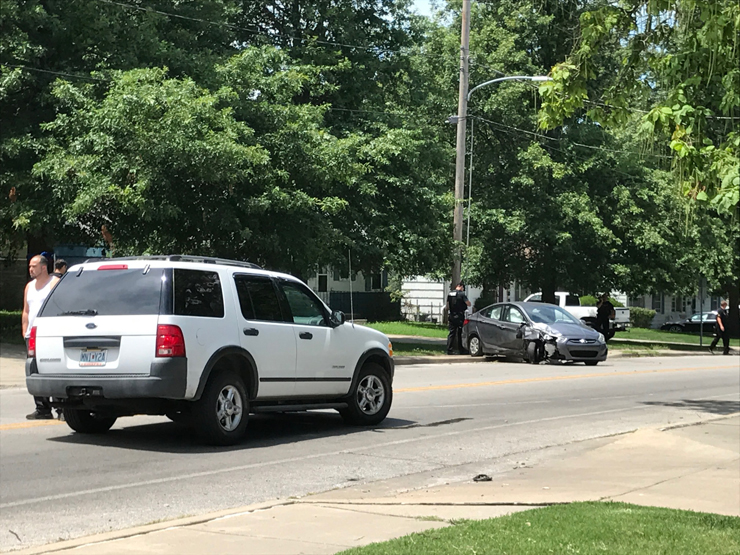 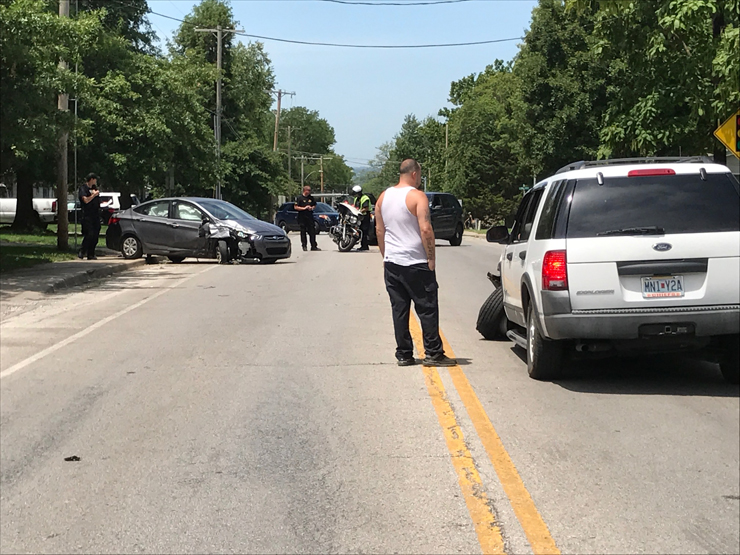 KANSAS CITY, Mo. -- A Kansas City police sergeant has pleaded not guilty to an assault charge in the beating of a teenage boy.

Sergeant Matthew Neal pleaded not guilty to one charge of felony assault at an arraignment hearing Tuesday in Jackson County court.