KANSAS CITY, Mo. — Local advocacy groups, protesters and the families of two Kansas City men killed by police are calling for the officer’s names to be released.

The push is gaining momentum amid protests over the last few weeks.

The families of 47-year old Donnie Sanders and 26-year-old Cameron Lamb said they are looking for transparency.

The two men were both shot and killed by Kansas City police in March 2020 and December 2019, respectively.

“It’s been troubling altogether, we just have not heard much of anything regarding the case,” said Laurie Bey, mother of Cameron Lamb. 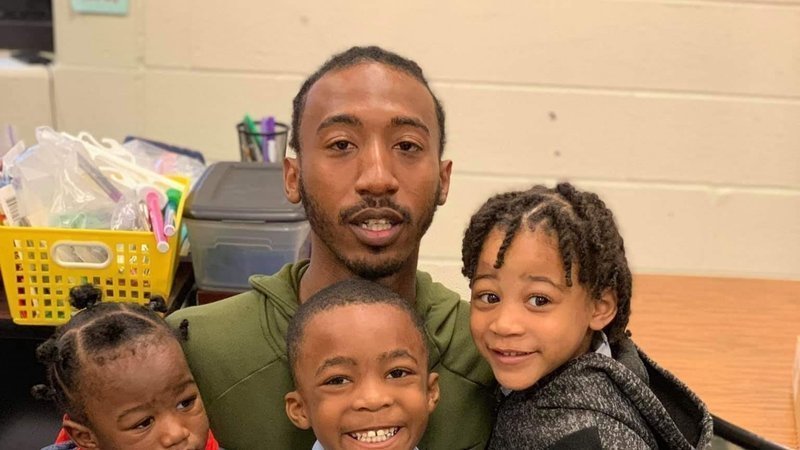 According to KCPD, on Dec. 3, Lamb pointed a gun at one of two plain clothes detectives who followed him behind his house on 41st Street following a disturbance. He was shot by the other detective.

A change.org petition surrounding Lamb’s case has garnered more than 200,000 signatures online. It calls for prosecutors to file charges against the officer who shot and killed the father of three.

Police said an officer was making a traffic stop near 52nd Street and Wabash Avenue when Sanders got out the car and ran.

Police initially said Sanders turned toward the officer and allegedly raised his armed like he had a weapon. An officer shot and killed Sanders.

They later determined he was not armed. 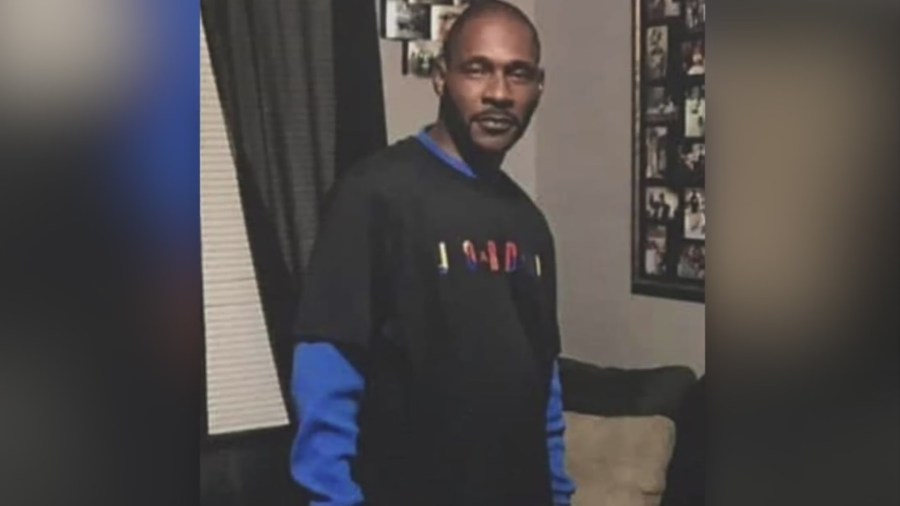 The two men’s names are now amplified by advocates who are calling for accountability.

With support of hundreds, potentially thousands around the metro, the group One Struggle KC is calling for the release of the names of the officers involved.

But that’s not all. They’re also pushing for termination, arrest and speedy charges for all officers involved.

“If the goal of KCPD, our city officials and Mayor Lucas was to develop trust between our community and KCPD, one of the first steps would be to have transparency. The fact that we do not know the names of the officers who killed Donnie Sanders and Cameron Lamb is a problem,” One Struggle KC spokesperson Nikki Smith said. “Why not let us know who killed these people?”

Smith said this would not only be the first steps at transparency, but helping families heal.

A spokesperson for the Kansas City Police Department said the names of the officers will only be released by the prosecutor if charges are filed.

Both cases are currently under review. The officer in Sanders’ case is back working patrol.

KANSAS CITY, Mo. -- A pair of builders are returning to the River Market with plans for a nine-story multifamily development on an infill site just east of the current ramp onto the Buck O'Neil Bridge.

Developers George Birt and Taylor McKee seek to build 303 Broadway, with 76 apartments, at the northeast corner of Fourth Street and Broadway.

KANSAS CITY, Mo. -- The Kansas City metro is bucking a national trend of a steep decline in the value of commercial buildings and multifamily housing construction starts in 2020.

WASHINGTON -- Representative Sharice Davids, D - Kansas, has been named Vice Chair of the full House Committee on Transportation and Infrastructure.

“During this moment of crisis, we have the opportunity to make meaningful, long-lasting investments in our infrastructure," Davids said. "Ones that create millions of good-paying jobs, reduce carbon emissions to tackle the urgent climate crisis, and build our economy back better than before."