KANSAS CITY, Kan. -- Families are making funeral arraignments for the four people shot and killed inside Tequila KC Bar Sunday morning.  All four of them are Hispanic, and are being mourned by loved ones in the metro and beyond.

The 29 year-old leaves behind two children: a 6-year-old son and a 4-year-old daughter. His sister-in-law says she was also at Tequila KC Bar Sunday morning and found Calderon’s body. 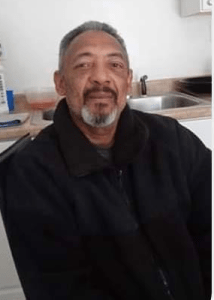 The body of Martin Rodriguez-Gonzalez will be returned to his family in Cuba. His sister Rosa still lives there.  A friend of the other three men killed in the shooting at Tequila KC Bar called and delivered the devastating news to Rosa.

People who knew Rodriguez-Gonzalez say he worked at a landscape business in Kansas City, Kansas.  They also say he was also looking to meet someone and settle down here in the metro.

While Rodriguez-Gonzalez hasn’t been back to Cuba in nearly 30 years, there is a GoFundMe page to cover the costs to return his body to Cuba.  His family says they want to give him a proper burial there. 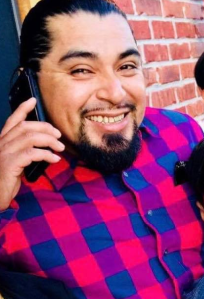 Known as “Stranger” to his friends, Francisco Anaya-Garcia was at Tequila KC Bar with his fiancée.  A friend of the couple says Anaya-Garcia died in the arms of his love. He also owned a metro business. 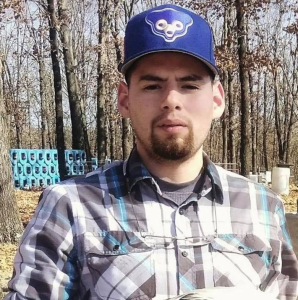 At least one woman credits Everado Meza-Aguirre with saving her life.

She and Meza-Aguirre were dancing when the shooting started.  She says as soon Meza-Aguirre realized what was happening, he pushed her out of the way.

She says that’s when the gunman shot him.  The woman says she kissed Meza-Aguirre and he died with her lipstick on his cheek.

Kansas City, Kansas, police say five people were also injured in the shooting. Three of the injured victims have been released from hospitals.

Police arrested suspect Javier Alatorre, but still seek Hugo Villanueva-Morales. Each of the suspects face four counts of first-degree murder. If you have information that can help lead authorities to Villanueva-Morales, call the TIPS Hotline at (816) 474-TIPS.