PECULIAR, Mo. — Five local kids were placed in protective custody after a Cass County Sheriff’s Deputy said the conditions they were living in were not fit for children.

Tiffany Burton, 32, faces five counts of endangering the welfare of a child in the first degree in Cass County in connection to the case.

According to the probable cause statement, a school resource officer contacted the Cass County Sheriff’s department May 16 because two children had not been to school in a week after being sent home for lice. When the deputy arrived at their home, he found deplorable living conditions. This included chickens, dogs, and a pig living inside the home. He noticed being covered in fleas and ticks once leaving the home. The deputy also found five children, ages 2-12, with many red marks and scratches, possibly from bug bites.

The deputy called the Missouri Child Abuse Hotline, but was told it would be a 25 minute wait. He then tried the Cass County Children’s Division and left a message. After a couple more attempts for help, a worker from the Cass County Children’s Division showed up at the home. She told the deputy she had recently been to the home and there was a safe plan in place for the children to stay in the parents’ bedroom because it was cleaner than the other rooms. The deputy felt that was unsafe and took the children into protective custody.

Another deputy planned to take the children to McDonald’s before going into protective custody because they apparently hadn’t eaten in days.

Burton is scheduled to appear in court at 9 a.m. Thursday, July 5.

Burton on Thursday brought FOX4 inside her home to show the changes she’s made in the last several days. Since leaving police custody, she has cleaned, painted, moved the animals outside, she said. 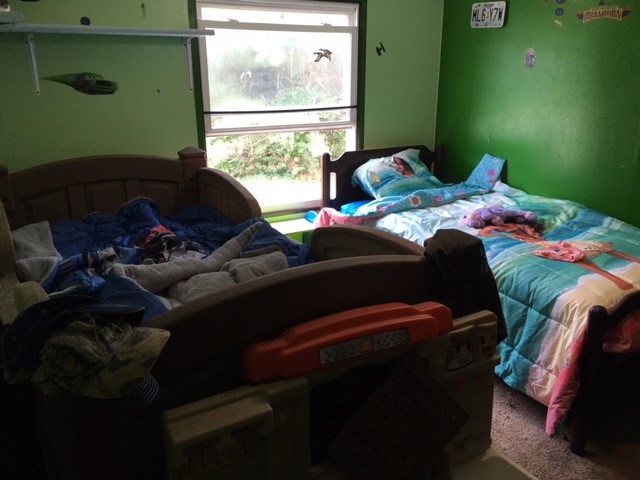 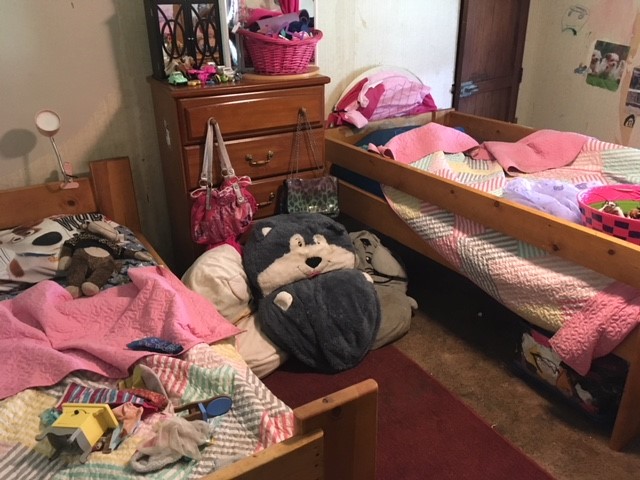 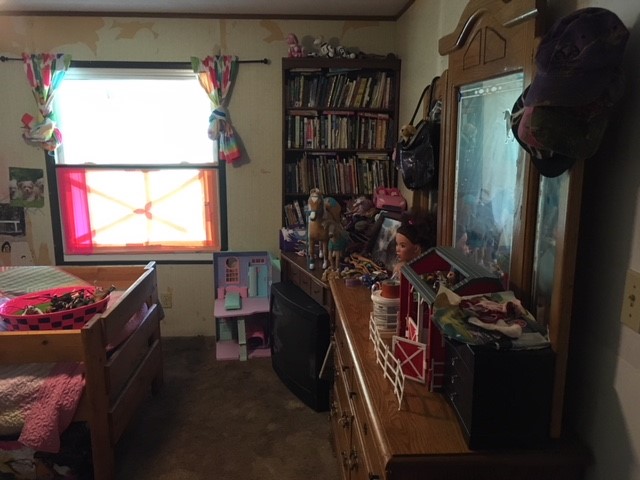 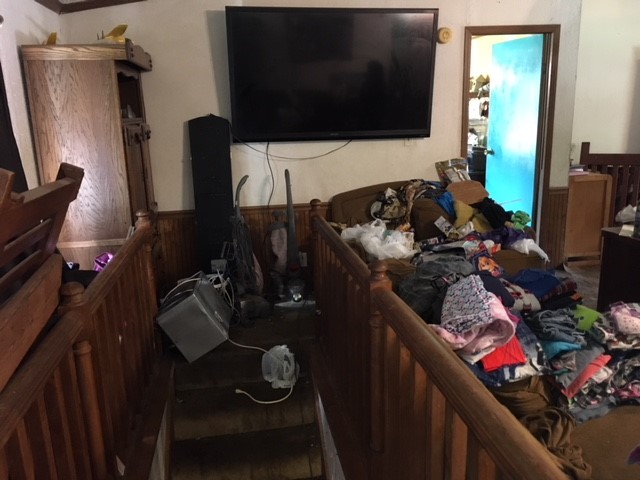 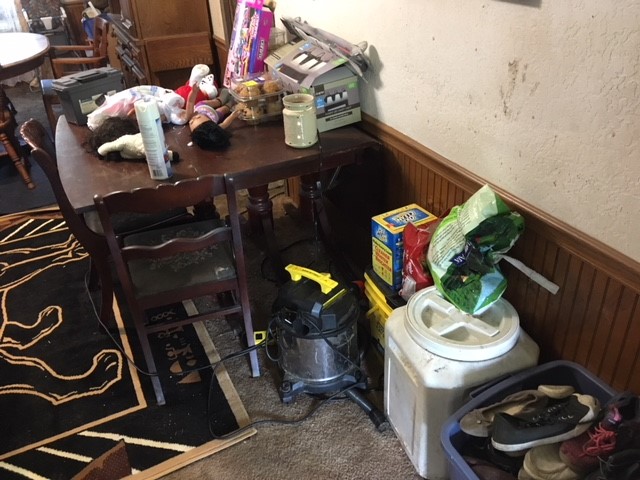