ST. LOUIS — The Mississippi River near St. Louis has been closed to boats and barges because of high water levels. The Coast Guard announced in a news release on Wednesday that it closed the river to vessel traffic for a 5.5-mile stretch near the MacArthur Bridge. The release says the river operation restrictions will be re-evaluated as river conditions improve.

Meanwhile, on land, the flooding on the east side of the state is causing difficulties for commuters and travelers. Interstate 55 was the last bridge over the Meramec River still open, but was expected to close Wednesday. MoDOT closed I-44 between I-270 and Grays Summit Monday night due to the high waters. They warn that not all roads that are closed will have signs, and ask drivers to not attempt to drive through high water. Highway Patrol Sgt. Clark Parrott said motorists sometimes don’t realize how dangerous even a small amount of water on the road can be.

“It seems like we go through this every year, and it’s just heartbreaking,” he said.

Heavy rain last weekend resulted in a sudden rise in rivers in Missouri, Illinois and Arkansas. Missouri has seen the worst of it so far, with much of Missouri inundated with up to 12 inches of rain over the weekend. Five people have died in flooding in Missouri, and several towns have sustained damage.

The Missouri State Highway Patrol reports the latest deaths are a 60-year-old man found late Monday inside a pickup in a ditch along Highway 53, where authorities believe water from the flooded Black River swept the truck off the road. A 69-year-old woman from Harviell was found dead Tuesday on Butler County Road 153, still inside her vehicle that was apparently swept away by water from a flooding creek.

Along the Meramec River in suburban St. Louis, thousands of sandbags are protecting about 50 homes and several businesses in Eureka, and a levee is bulging at the seams in nearby Valley Park, where many residents have evacuated.

The National Weather Services is forecasting crests Wednesday morning in the Missouri River at Gasconade and Hermann. Forecasters are predicting that water levels in the Meramec River should begin falling after it crests Wednesday and Thursday in several eastern Missouri cities. Mississippi River crests in the southern part of the state aren’t expected until the weekend.

Amtrak also suspended rail service across Missouri because of flooding. A spokeswoman said the tracks could reopen Saturday. 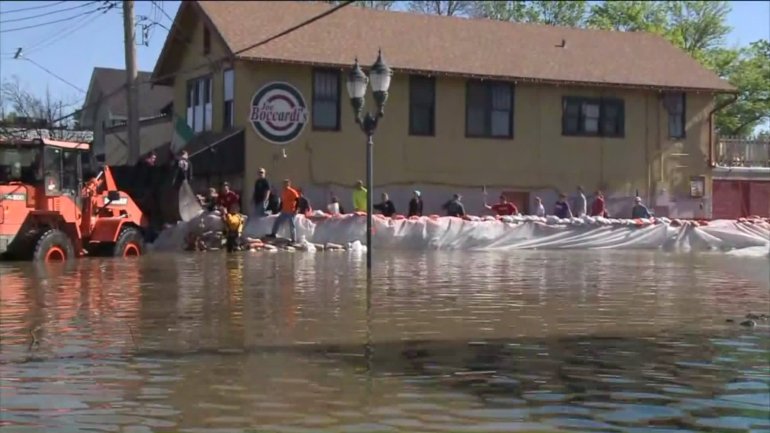 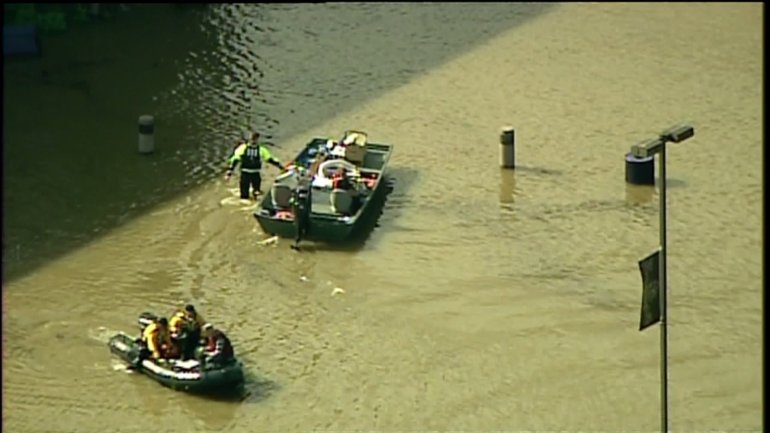 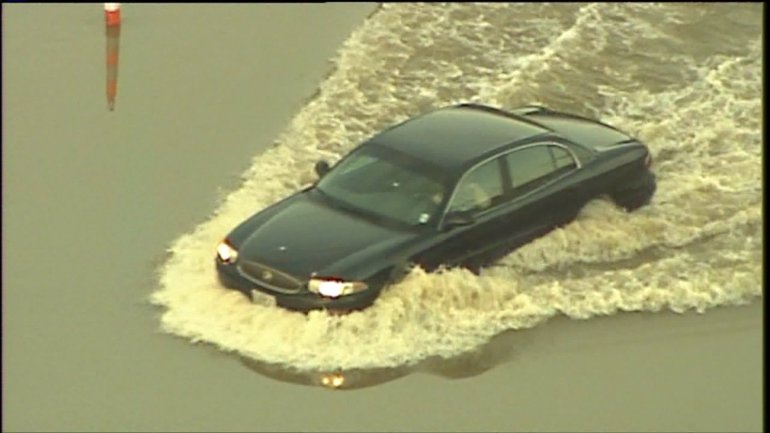 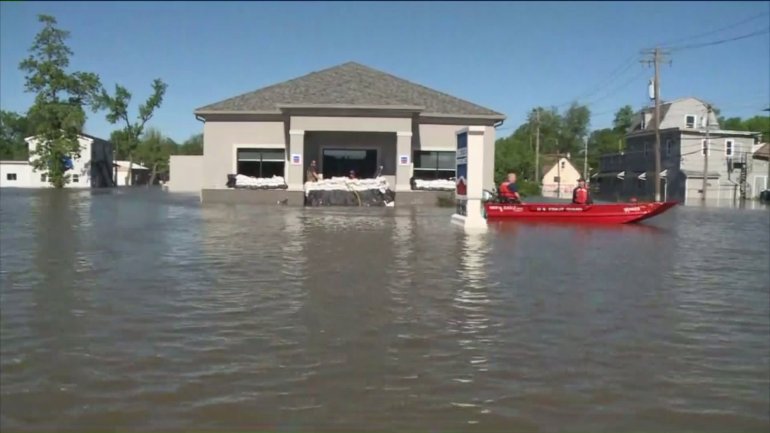