OLATHE, Kan. — A former employee of the Johnson County Sheriff’s Department is facing sex crimes charges in connection to a large raid on massage parlors in the county. 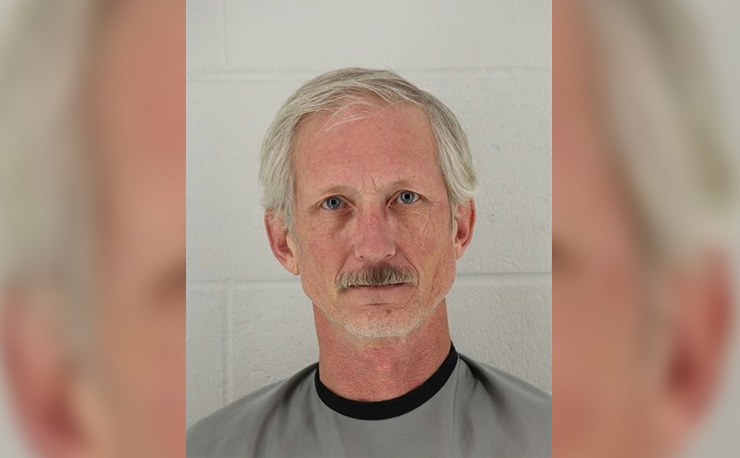 According to court documents, Ward managed, owned or maintained a business where sexual relations were being sold. Court documents list those businesses as Lotus Flower and Dream Massage.

Ward retired from the Johnson County Sheriff’s Office in 2017 after serving as a Sergeant of the Detention Division, according to a department spokesperson.

On Nov. 14, Olathe police announced that six people were under arrest following a long-term investigation into illicit massage parlors all across Johnson County.