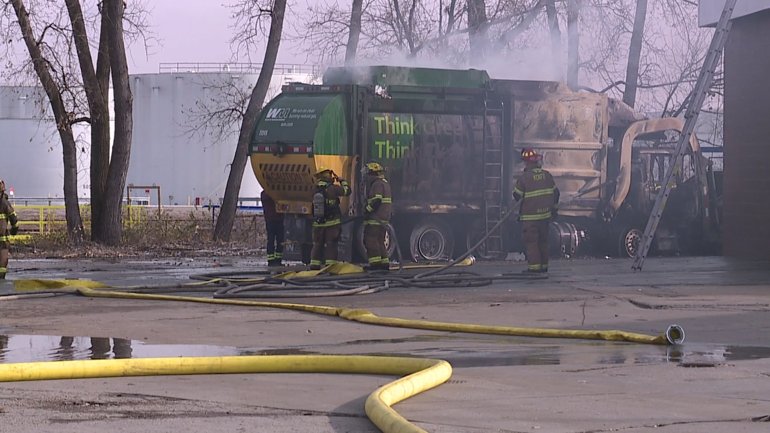 KANSAS CITY, Kan. — No one was injured Friday after a garbage truck exploded at a KCK gas station, officials say.

Police Chief Terry Ziegler said the explosion happened at a Phillips 66 near Fairfax and Quindaro.

A Defenbaugh Trash Truck exploded at the Phillips 66 Gas station at Faifax & Quindaro. Apparently the truck was propane operated, and had just filled up with propane. No injuries. pic.twitter.com/XfpVYZTWRD