KANSAS CITY, Mo. — Police continue to follow leads, trying to identify and arrest the person who killed two cousins by opening fire on the home they were in early Saturday morning at 58th and College. 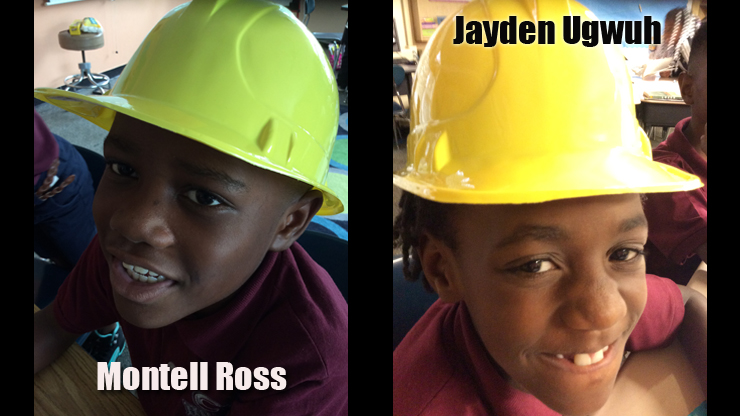 Montell Ross, 8, and his cousin Jayden Ugwuh, 9, were killed when their home was sprayed with bullets. Ross’ 16-year-old sister was also hit by gunfire, but is expected to survive.

On Monday, when FOX 4 stopped by the home where the two boys were killed, there were two balloons in front of the house.

The day before he was killed, Ross says she spent the day with him.

She now realizes what a very special day it was. She describes her grandson as a jokester, who was always asking her to make something special for him to eat.

“Grandma, when are you going to make those cinnamon rolls and he got them,” Ira Ross recalls.

“He was always with his cousin. He loved his cousin, his family,” Ross said.

It’s the only thing that brings comfort to this grieving grandmother, that the two boys who were so close in life are now together again,.

“They were innocent kids, you know? I just don’t understand,” she said, asking ‘Why, why, why?’

Now she and others are calling for justice for the two innocent boys.

“Wherever you are, please turn yourself in, please, because you have hurt so many people you just don`t know,” said Ross.

YOSEMITE NATIONAL PARK, Calif. — Two skiers navigated a thin layer of snow with no margin for error down the precipitous shoulder of Half Dome in Yosemite National Park and alternately skied and rappelled back to the valley floor in an unusually daring feat.

Jason Torlano, 45, and Zach Milligan, 40, completed the descent in five hours Sunday by carefully carving their way in crusty snow and using ropes to rappel several sections of bare rock known as the “death slabs" beneath the iconic face of Half Dome, the Fresno Bee reported Thursday.