GREENE COUNTY, Mo. — The Greene County Sheriff’s Office says a missing 19-year-old girl was found safe in Wisconsin on Monday, after her mother was found dead on Sunday night. The Waukesha County Sheriff’s Department says it went to check for Gypsy Blancharde early on Monday morning at a man’s home in the village of Big Bend, and ultimately found that man and Gypsy. Big Bend is about 25 miles southwest of Milwaukee.

Investigators have characterized the man as a “person of interest” but have stopped short of calling him a suspect in the homicide of 48-year-old Claudinnea “Dee Dee” Blancharde. Both Gypsy and the unidentified man are being held for questioning by Waukesha authorities for the Greene County Sheriff’s Office. 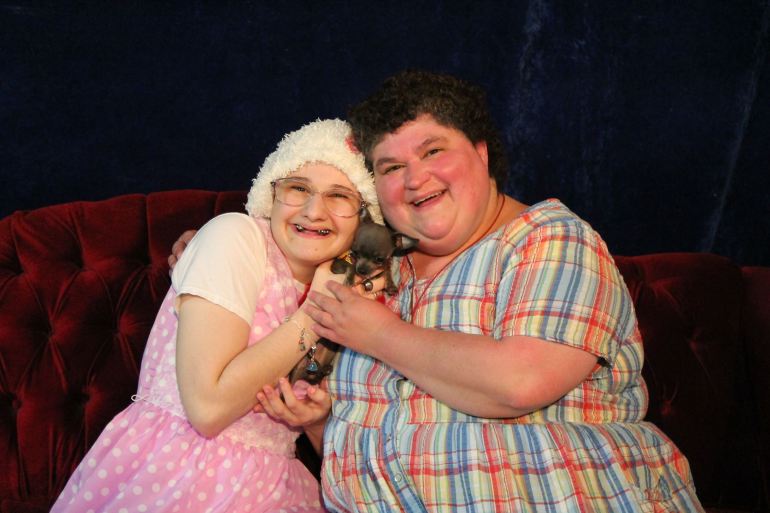 Police responded to a call Sunday afternoon from concerned friends who said they had not seen Gypsy or her mother Dee Dee” Blancharde since June 10. By the time that police arrived at the home in the 2100 block of North Volunteer Way, a neighbor had already entered the home through an unlocked window and reportedly told police that no one was in the home. However, Dee Dee’s body was found, and police are investigating her death as a “violent” homicide.

A Facebook post on the mother and daughter’s shared profile page led them to become suspicious and issue an Endangered Person Advisory. Police then obtained a  search warrant and searched the home where they found Dee Dee’s body.

Police told the Springfield News-Leader that investigators are still working to determine a motive in the case, but they did not believe Dee Dee’s murder was random. When a reporter from the Springfield News-Leader asked if Gypsy is a suspect in her mother’s murder police told them, “We’re not ruling anything out.” The newspaper also reported that the family moved to Greene County after Hurricane Katrina, and their home was built by Habitat for Humanity.

An autopsy for Dee Dee was scheduled on Monday afternoon. Greene County Sheriff Jim Arnott says he believes there isn’t a lingering threat to the community, adding that he thinks this was a targeted crime.

Anyone who may have information relating to this case is urged to immediately dial 911 to contact the nearest law enforcement agency or call the Greene County Sheriff’s Office at 417-829-6230.

I-49 reopens after 6 tractor trailers crash