HARRISONVILLE, Mo. — A suspect has been charged with first degree murder after a body was found in a rural area of Cass County.

The Cass County medical examiner removed Mendez’s body from the scene at about 4 p.m. in order to perform an autopsy to positively identify him and determine his cause of death.

According to court documents, sources say Rhymer fatally shot the victim while he was in the back seat of a dark colored SUV. He then poured gasoline on the victim and enlisted the help of a witness, who claimed he did so at gun point, to dispose of the victim’s body.

Officers later discovered Mendez’s body with an apparent gunshot wound and also located a burned pickup truck, which was discovered at a separate location.

Rhymer was located at an apartment in Kansas City, Missouri, where officers say he barricaded himself inside his apartment while armed, however just before 2:00 a.m. on Saturday, Rhymer surrendered to police without injury. He was arrested and then transported to the Kansas City Police Headquarters, where he is currently being held. 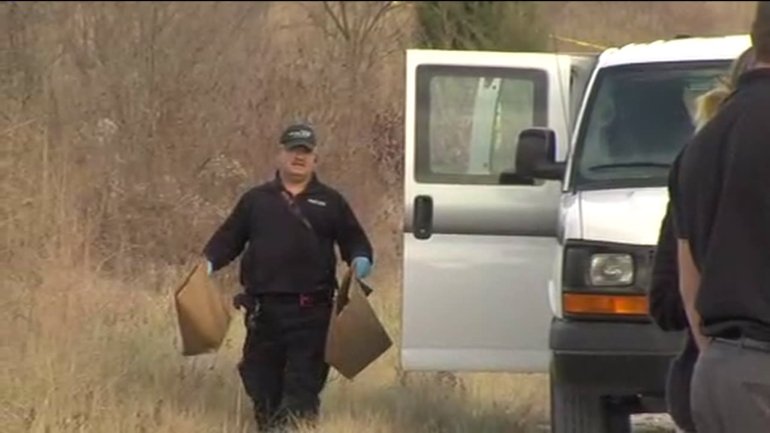 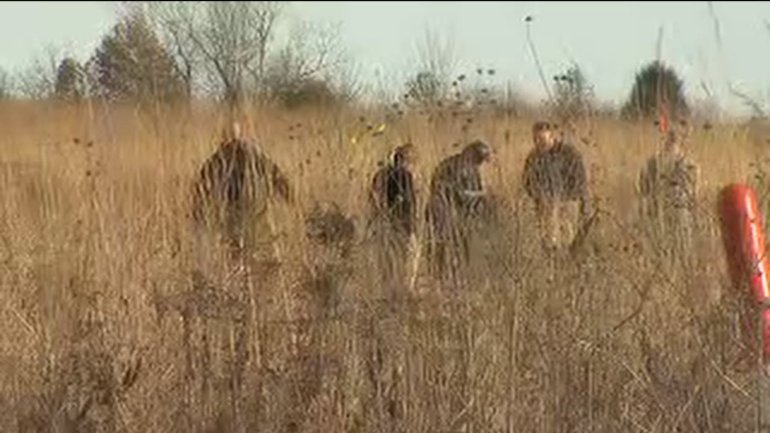 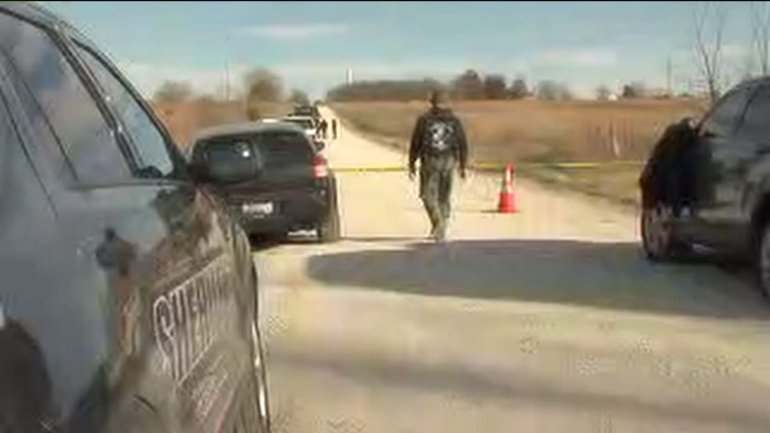