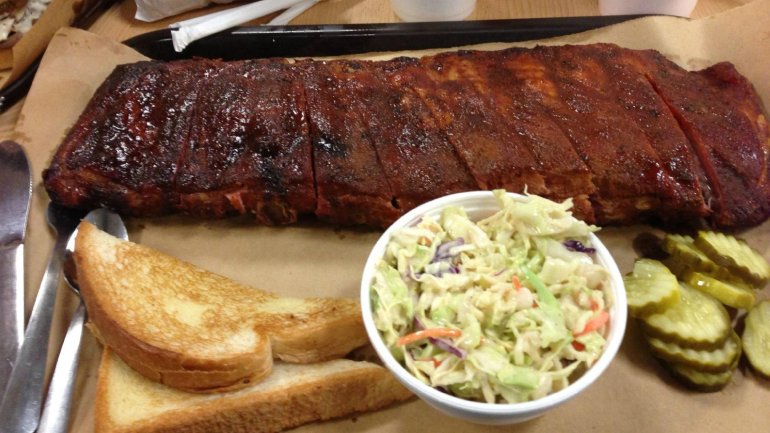 KANSAS CITY, Kan. — One of the most popular restaurants in the metro is getting even more praise from Yelp.

The list was compiled by Yelp’s data science team, who pulled the top restaurants by ratings and the number of reviews in 2019, according to their website.

Joe’s is consistently ranked one of the best places for barbecue in Kansas City and it regularly gets national acclaim. It was named one of Anthony Bourdain’s “13 Places to Eat Before You Die” in 2011.