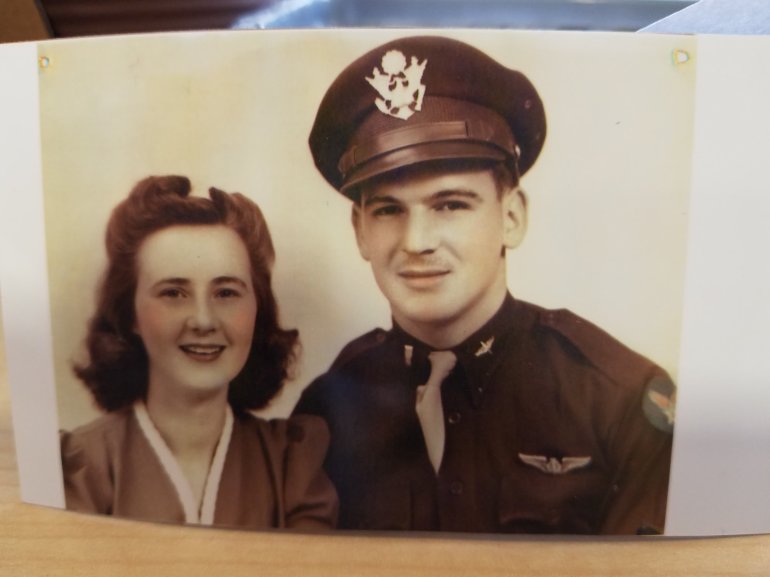 LENEXA, Kan. — The Johnson County Library is asking for the community’s help returning an old photo to its rightful owner.

Library employees at the Lackman branch in Lenexa found an old photo inside the donation bin where people can drop off books. They don’t know who dropped it off, but they believe it fell out of a book because it was at the bottom of the donation box.

They found the picture back in March, but they’ve been holding on to it for months in hopes they could return it.

“It looks like it would be a sentimental picture. It looks like a soldier and his bride, and that’s usually something that people want to hold onto. It’s like a pretty cherished part of our past,” said Josh Neff with the Johnson County Library.

The library’s staff hoped someone would come in and ask about it to claim it. They decided to post on social media after months passed and no one had.

They ask if the photo belongs to you or someone you know, please contact the Johnson County Library.

This lovely old family photo was accidentally returned inside a book at Lackman. We are hoping its family sees this post and comes to claim it. Share if you have friends that visit our Libraries! pic.twitter.com/lgjHzB19j7