Monique Lara's 10-year-old younger brother, Jose, and 9-year-old younger sister, Esperanza were traveling with their grandmother when a deer dashed in front of the car being driven by a family friend.

The Dakota County Sheriff's Office says the accident happened just before 4:00 a.m. Thursday. When the driver Christopher Cox, 45, of Council Bluffs, Iowa, swerved to avoid the deer, he lost control of the vehicle, it went down an embankment and landed in a creek.

Banks was able to exit the vehicle and climb up to the road.

Monique Lara says her brother and sister had just gotten out of school for the summer and spent time back-and-forth between Kansas City and Iowa, where their mother's side of the family lived.

"She was a happy kid. She was very happy. She loved her family a lot," said Monique about Esperanza. "Jose was a handful. He was typical boy, but he had a good heart. He had his own ways."

Monique says she wants to stay strong for her father, but doesn't know how.

"It hurts and I can’t say everything’s going to be okay because it’s not. It’s not going to be okay. It’s going to hurt and it’s going to take time," said Monique. "I just hope everybody remembers tomorrow’s not promised, just hug your loved ones, tell them you love them. Do not hold any grudges. Because you never know the last day you’re going to be able to see them."

Monique says right now her family can't afford the burial costs. If you'd like to help, you can contribute to the GoFundMe account set up for the family. Click here for that link. 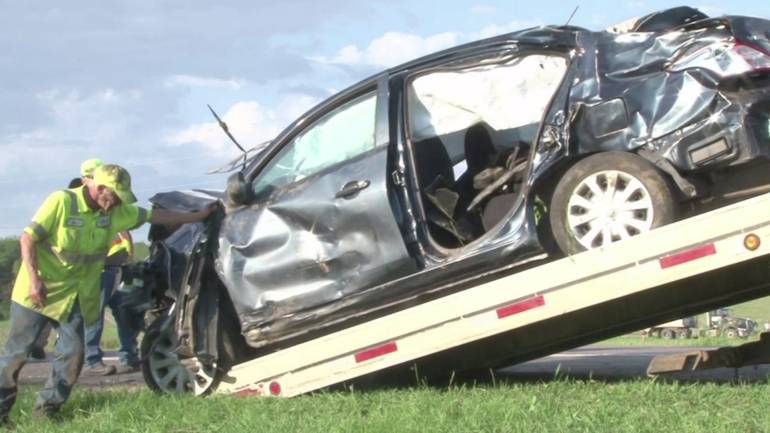