KANSAS CITY, Mo. -- A Kansas City man is facing multiple charges after firing multiple shots at a woman earlier this month who was driving off in his vehicle.

According to court records, Kansas City police responded around 1 a.m. to the area of 59th and Troost Avenue on April 4 on a reported shooting.

They found the victim,  27-year-old Shea D. Henry, who was deceased, sitting inside a vehicle.

Perkins told police he fired multiple shots at Henry after she began to drive off in his vehicle.

Prosecutors have requested a bond of $100,000 for Perkins. 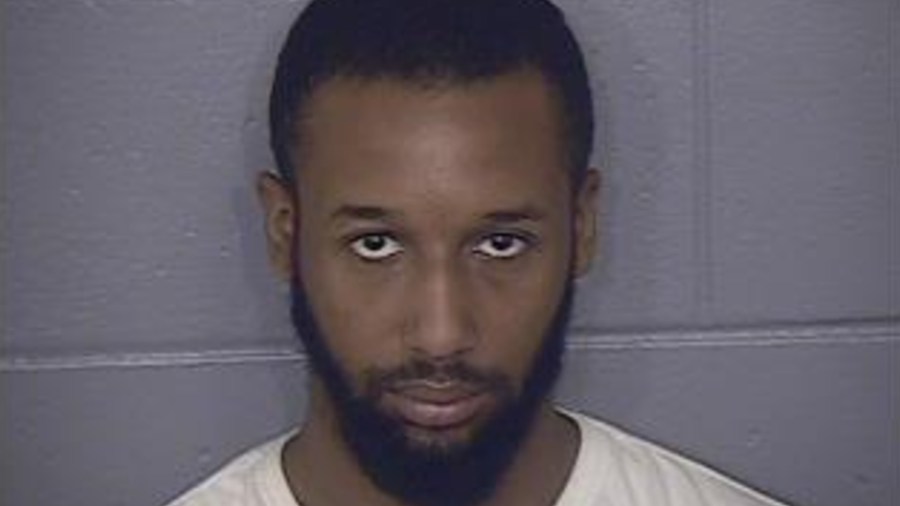