KANSAS CITY, Mo. — A 29-year-old Kansas City man is charged with two counts of 2nd degree murder related to a wrong-way crash on I-49 that killed a newlywed couple in November.

Ryan C. Humphrey, 31, and Laura E. Humphrey, 29, of Kansas City were on their way home from Harrisonville at about 2:15 a.m. on Nov. 11, 2017, when they were hit and killed by a driver of a Chevrolet sedan who was traveling southbound in the northbound lanes of I-49 near I-435. The driver, identified as Preston Moore, was taken to the hospital in critical condition, where he has remained.

On Thursday, March 1st, his mugshot was put into the court system, so he has presumably recovered and is now in custody.

“They were still honeymooning. They had just gotten married; they were in the first year of bliss,” said D’Ann Zinn, a close family friend.

Family said the couple was together for almost eight years before getting married. The two were married on April Fool’s day, which family said speaks to what kind of sense of humor they had.

Zinn said Laura was a patient web services content producer for Children’s Mercy Hospital. They said she had a passion for theater and recently was cast as Dorothy in Wizard of Oz at Gladstone Theater in the park.

Family said the couple was excited for their future and had just purchased a home near the plaza.

Moore is also charged with two counts of DWI and one count of driving while on a suspended or revoked license. FOX4 has requested his mugshot. 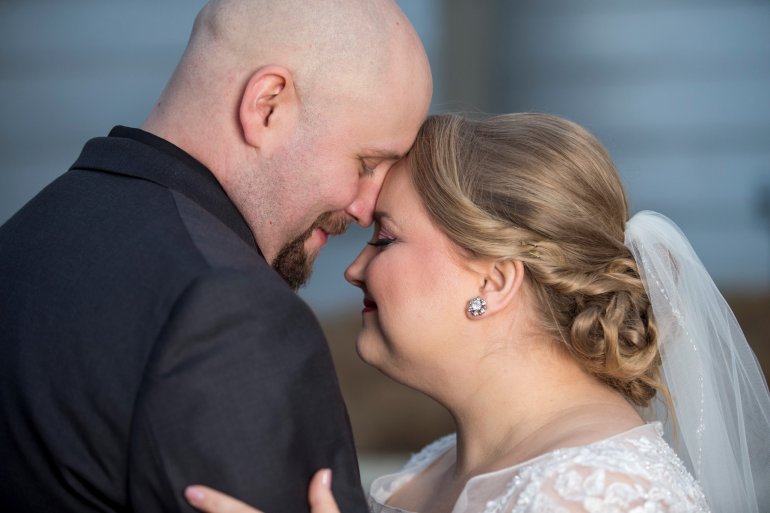 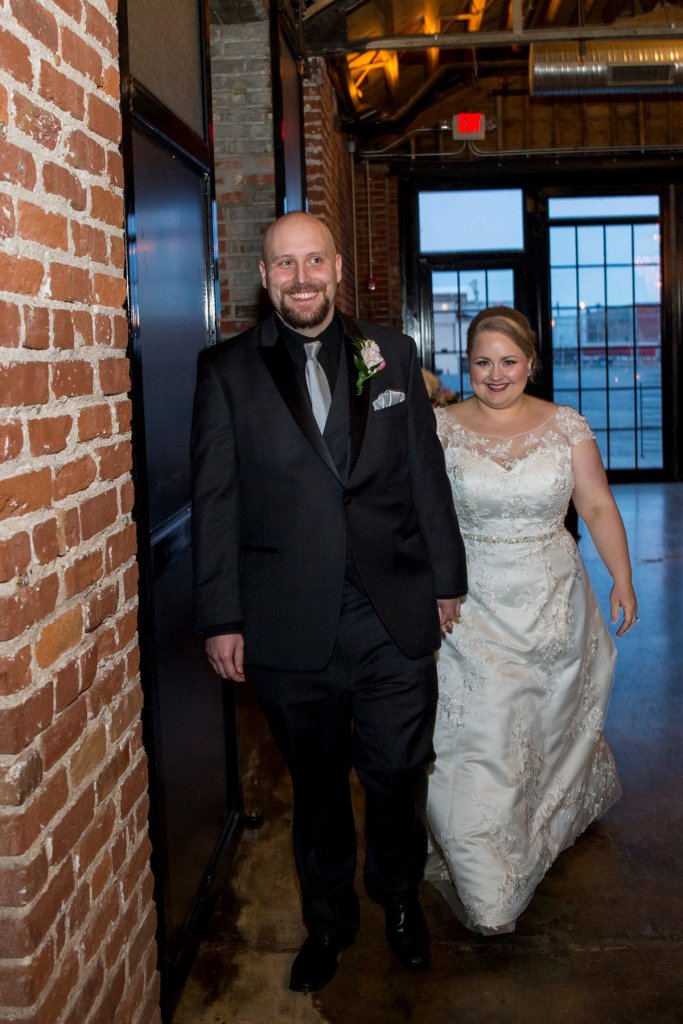 NEW YORK -- The NFL sent a memo to teams regarding COVID-19 vaccinations and the upcoming 2021 season.

According to the memorandum, all Tier 1 and Tier 2 employees, excluding players, will be required to be vaccinated to keep their tiered access without a "bon fide medical or religious ground."

The newly-elected lawmaker's adult children told The Kansas City Star Roeber sexually and physically abused them around 1990. They made those claims during Roeber's 2020 campaign and after he won his race.

FDA & CDC explain decision to pause J&J vaccinations in US, not stop them

After years of debate, KC Parks board to vote on naming street after MLK Jr.