*Update: Kansas City police say Gardner Warren has been found, and he is safe.

He is described as 5-foot-8, weighing 145 pounds with gray hair and blue eyes, and he was last seen wearing a dark leather jacket.

Police said Warren takes several medications every day that he doesn’t have with him. 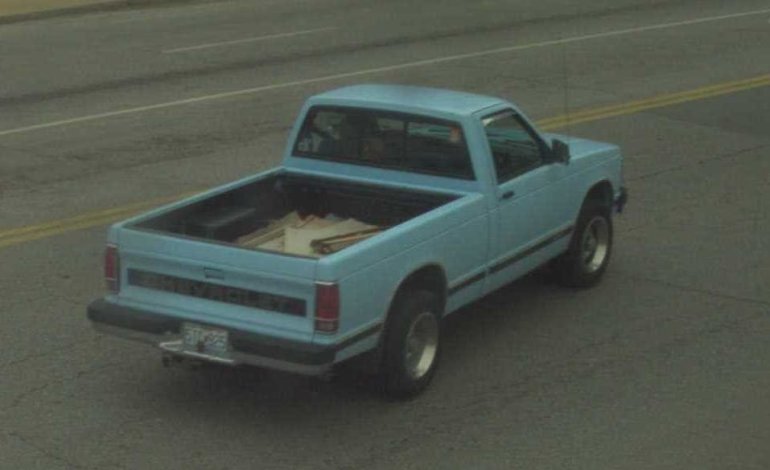 CDC recommends use of cloth face coverings; Trump says he won’t wear one

TOPEKA, Kan. — Kansas could run out of personal protective equipment for medical personnel and others dealing directly with the coronavirus pandemic by the middle of next week, Gov. Laura Kelly said Friday. The news comes as the state saw its largest spike in the number of COVID-19-related deaths since the outbreak began. The Democratic governor’s warning came a day after she sharply criticized President Donald Trump’s administration as unprepared.…

KANSAS CITY, Mo. -- April 3 marked the first Friday of a month in Kansas City since the stay-at-home order was announced and groups were limited to 10 or less to help combat the spread of COVID-19. The monthly First Friday Festival draws thousands to the West Bottoms for food, fun and shopping. The 13 blocks and 22 warehouses that make up the district are home to the largest indoor…

WASHINGTON (AP) — A record-long streak of U.S. job growth ended suddenly in March after nearly a decade as employers cut 701,000 jobs because of the viral outbreak that's all but shut down the U.S. economy. The unemployment rate jumped to 4.4% from a 50-year low of 3.5%.

The monthly job loss reported Friday by the government, the worst since the depths of the Great Recession in 2009, is still just a small indication of what's to come. Last month's actual losses were likely even larger because the government surveyed employers before the heaviest layoffs hit in the past two weeks. Nearly 10 million Americans applied for unemployment benefits in the final two weeks of March, far exceeding the figure for any corresponding period on record.