LIBERTY, Mo. — A Kansas City man will spend the rest of his life behind bars for the stabbing death of his girlfriend.

Marcus Simms, 36, was sentenced to life in prison Thursday in Clay County court for the murder of Michelle Boldridge. He was also sentenced to 100 years for armed criminal action and seven years for car theft charges.

Simms was arrested on the morning of April 30, 2014 after witnesses reported that he was running naked and covered in blood near an apartment complex off N. Hickory in Kansas City. 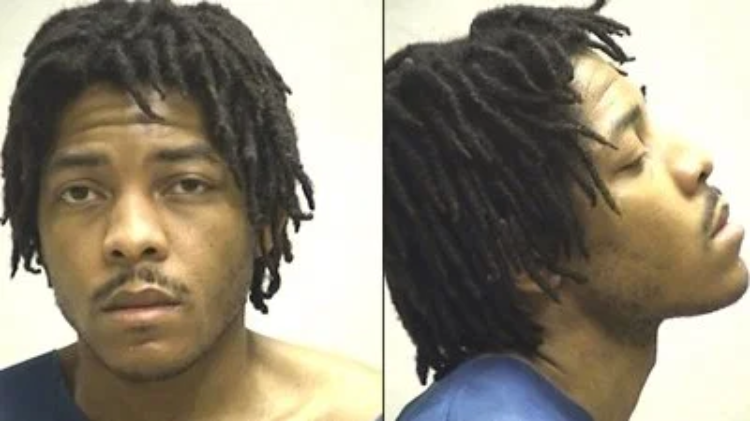 When police searched his apartment, they found the body of Michele Boldridge. Simms was taken into custody after stealing a minivan and crashing it in Parkville.

Investigators later determined that the victim died from a dislocated spine, had been stabbed several times and was missing a body part.

The body part was found inside of a car parked in the area. Investigators also found DNA evidence linking Simms to the crime.

“This is one of the most bizarre cases I’ve seen,” said Clay County Prosecutor Daniel White.