KANSAS CITY, Mo. — Police are investigating a deadly shooting at 51st and Swope Parkway. Sunday afternoon around 3:45p.m. police received calls about a shooting. On arrival officers found a black male suffering from gunshot wounds. He was outside a vehicle. 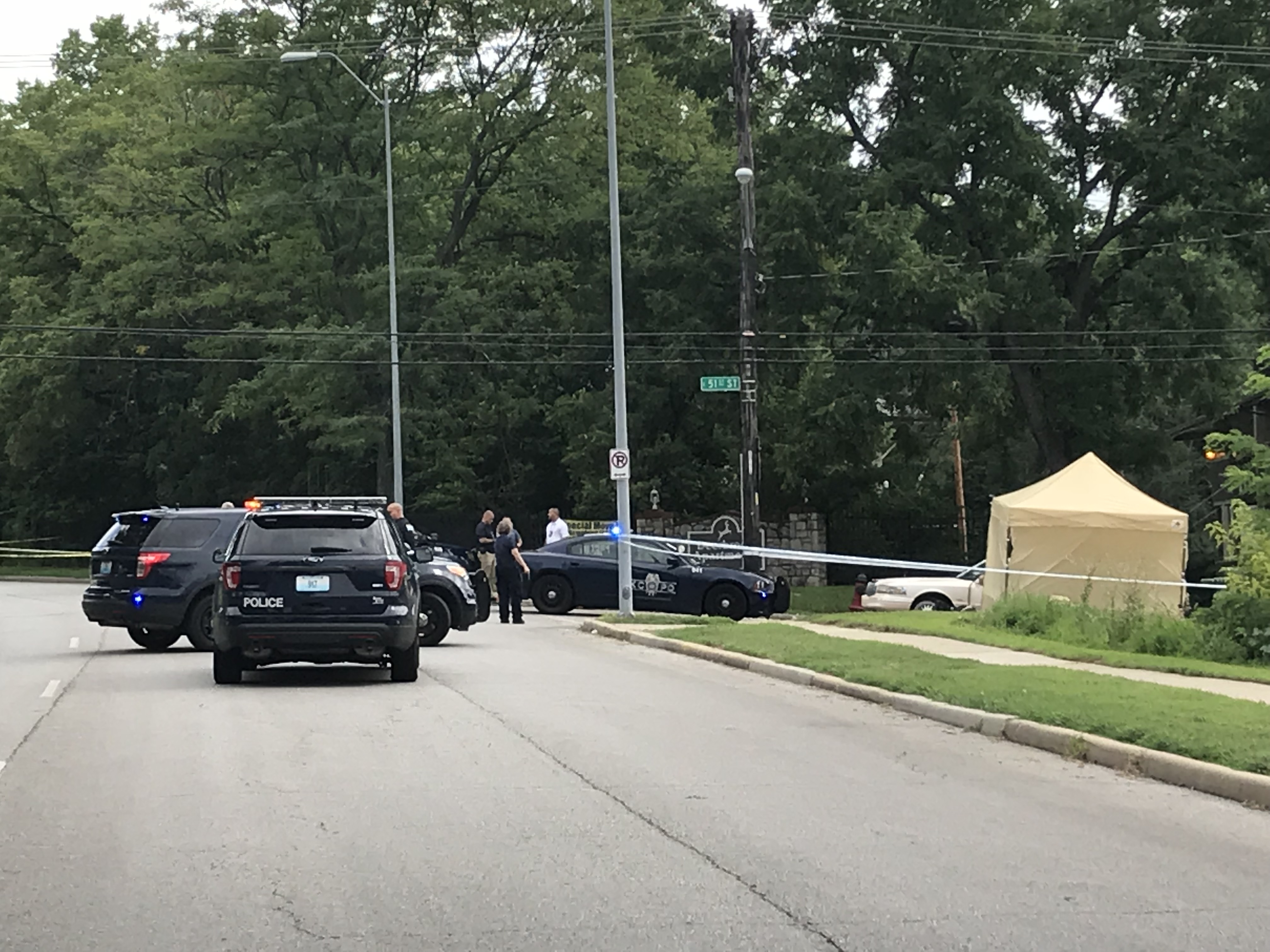 Leonard Joyner III, 57, died at the scene. Investigators and crime scene personnel were processing the scene Sunday afternoon and evening.

Detectives said they believe there was a car accident at the location and an argument followed it. The altercation appears to have then led to the shooting.

Police are now looking for witnesses. There is an apartment complex nearby; detectives hope someone from the building saw what happened.

Swope Parkway at 51st Street will remain closed in both directions during the investigation. 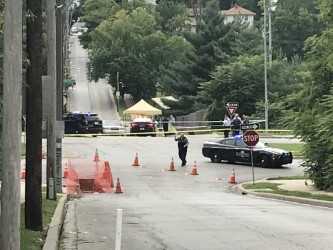 WASHINGTON -- While leaders from both parties claimed optimism about striking a coronavirus relief deal and getting another round of direct payments to Americans, it won't happen before the election -- leaving many wondering if it will happen at all.

President Donald Trump thinks it will.