LAWRENCE, Kan. — On Monday the Lawrence Police Department provided an update on the status of the two other victims involved in Sunday’s deadly shooting on Massachusetts Street.

“It’s sad that everywhere you turn everyone is carrying a gun at people just aren’t safe anymore,” said Gretchen Brown, the mother of 22-year-old Leah Brown of Shawnee. Leah was among the five victims. 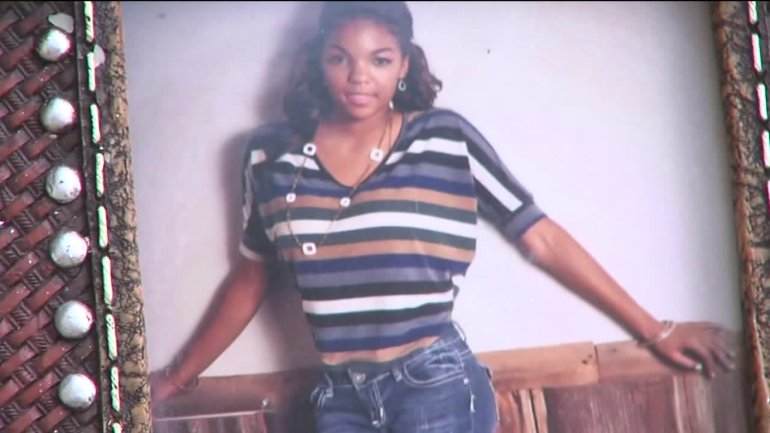 The other victims killed are 20-year-old Colwin Lynn Henderson of Topeka; and 24-year-old Tremel Dupree Dean, also of Topeka.

Police say at about 2 a.m. Sunday, they heard gunshots from the police department, which is less than a block away from the shooting scene at 11th and Massachusetts. Police say innocent bystanders were affected.

“We do not believe this is a random act of violence. In fact, we believe it stemmed from a physical altercation just before,” Captain Brixius added.

Police confirmed that none of the shooting victims are KU students. The area of 11th and Massachusetts is a popular area for nightlife, shopping and dining.

Yellow crime scene tape stretched for several blocks. Now with the street open, memorials have been set up in memory of Brown, Henderson and Dean.

“Random gun violence it is completely out of control and our city and in our country it’s just unbelievable,” said Brown.

“Since this incident, detectives have been working tirelessly to go over all the evidence, and to review any leads that have come in, we have received some cooperation in obtaining leads, and we’re following up on those leads,” added Brixius. “If anyone has videos, or photos, before, during, or after the incident, we need you to contact us.”

Police are asking anyone with any photos, videos, or any information to contact Lawrence Police, Crimestoppers, police say they’ve also been taking information through their social media accounts.