Rodriquez Franklin, 19, faces two counts of DWI -- Death of Another or in the alternative two counts of Involuntary Manslaughter 1st Degree. 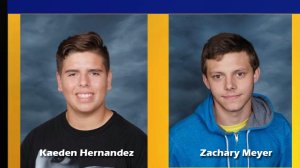 According to court records, Kansas City police responded to a crash in the area of 73rd and Prospect Avenue.  Kaeden Hernandez, 18, and Zachary M. Meyer, 18, were killed in the crash and dead at the scene. Hernandez was a student at Lee's Summit West High School. Meyer attended Lee's Summit North.

Franklin was the removed from the driver's seat by paramedics. A police investigation of the wreck revealed that  Franklin was driving at excessive speed when he lost control, striking a curb and a large tree. Witnesses said Franklin was driving his gray Hyundai car at approximately 100 to 120 mph, according to one witness, behind another vehicle driven by Franklin's girlfriend. She told police she was attempting to get away from vehicle and didn't know who was driving it. 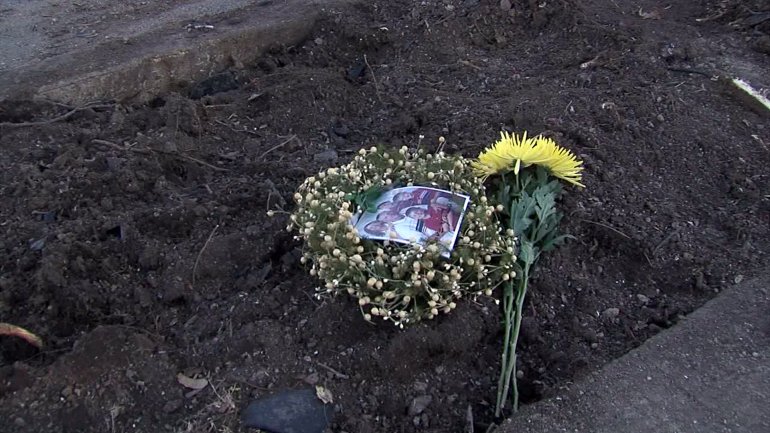 In the lawsuit, the plaintiffs, Renee Young, and Roxanne Tierney claim the company uses defective pumps on at least four of their liquid foundation bottles which prevents consumers from accessing all the product.

LIBERTY, Mo. -- After concerned parents shared a video warning others about stranger danger with their children, police have stated they have found the stranger in question, who has denied any "criminal intent."

"At this point we do not believe there is a danger to anyone in the community," the Liberty Police Department stated in a Facebook post.

KANSAS CITY, Mo. -- You've probably used Wikipedia to look up something. You probably have also been warned to take its information with a grain of salt.

"Wikipedia is this amazing source," Amelia Nelson, Head of Librarian Archives of the Nelson-Atkins Museum of Art in Kansas City, said. "But as most of us have heard, it's not the most amazing source for authoritative and accurate information."