Jesse Gleason, 32, of Grain Valley has been charged with involuntary manslaughter.

Investigators said they determined that Gleason was traveling northbound on Blue Parkway at approximately 1 p.m. Sunday when he struck 19-year-old Philip Bergman of Independence. Witnesses told police that Gleason was driving 70-80 mph and failed to stop at two red lights prior to the crash. Investigators said Bergman was driving westbound on the exit ramp from Interstate-470 and was struck when he passed through the intersection.

Bergman was pronounced dead at the scene. Gleason was transported to the hospital to be treated for injuries and is listed in stable condition with an injury to his ankle.

Bergman's aunt says he graduated in December from Truman High School and was working at a Lee's Summit salon, planning a future in cosmetology. Last weekend his family threw him a graduation party.

"It's just so sad for a life to be lost so young. Someone who just has promise and knows what he wants out of life," said Heather Whitemire, of Truman High School. 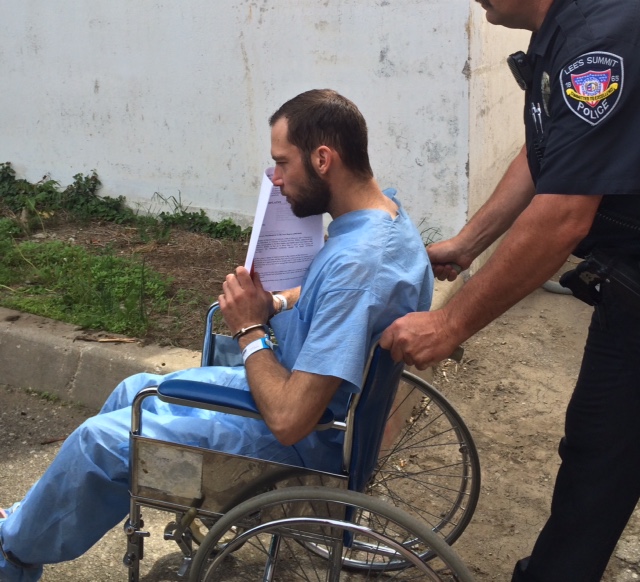 Indiana State Police said the crash happened just after 5 p.m. on I-70 just west of the Cambridge City exit. When first responders arrived, they saw a Chevrolet car and a semi-truck off of the road engulfed in flames. The crash site was just west of the construction zone.

Charlotte Moore said snakes have been getting into her home at the Fitzsimmons Junction Apartments since June 2, when crews moved the balconies at her complex.

The closings will take place over the next two years and amount to about 20% of its namesake stores.