SHARE
This is an archived article and the information in the article may be outdated. Please look at the time stamp on the story to see when it was last updated.
KANSAS CITY, Mo. — A Kansas City man convicted of a double murder has been released from prison after being behind bars 23 years. Ricky Kidd has always maintained his innocence, and attorneys have been fighting for years to get his conviction overturned. 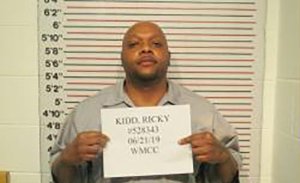 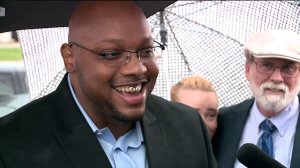